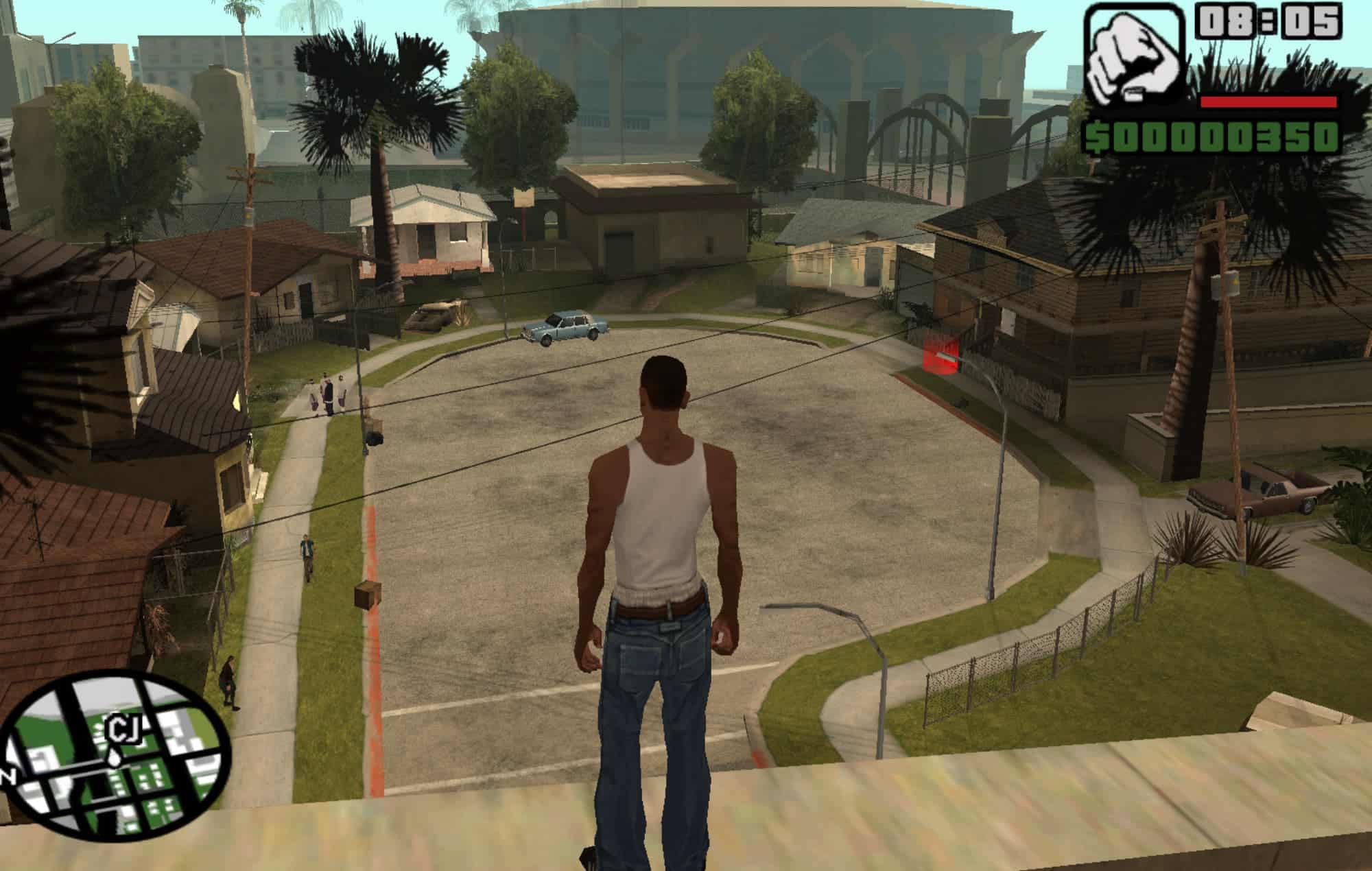 Back in the day, all we used to play with was GTA: Vice City followed by GTA: San Andreas. Playing them again will be a nostalgic experience. Definitive Edtion means the game will have revamped graphics. Since the games were launched years ago, they do not meet today’s standards. Many old games get their definitive editions. One of my favorites is Mafia: Definitive Edition. Playing it was no less than a treat. I hope Rockstar also do justice with their games.

For now, we know that the Grand Theft Auto: The Trilogy – Definitive Edition will have graphical improvements and modern gameplay enhancements. However, the key highlight is that the games will keep their iconic look and feel. One of the sad news, however, is that Rockstar will be removing the original versions of the games from digital game stores on October 11. We do know that the players who currently own them will continue to have access. 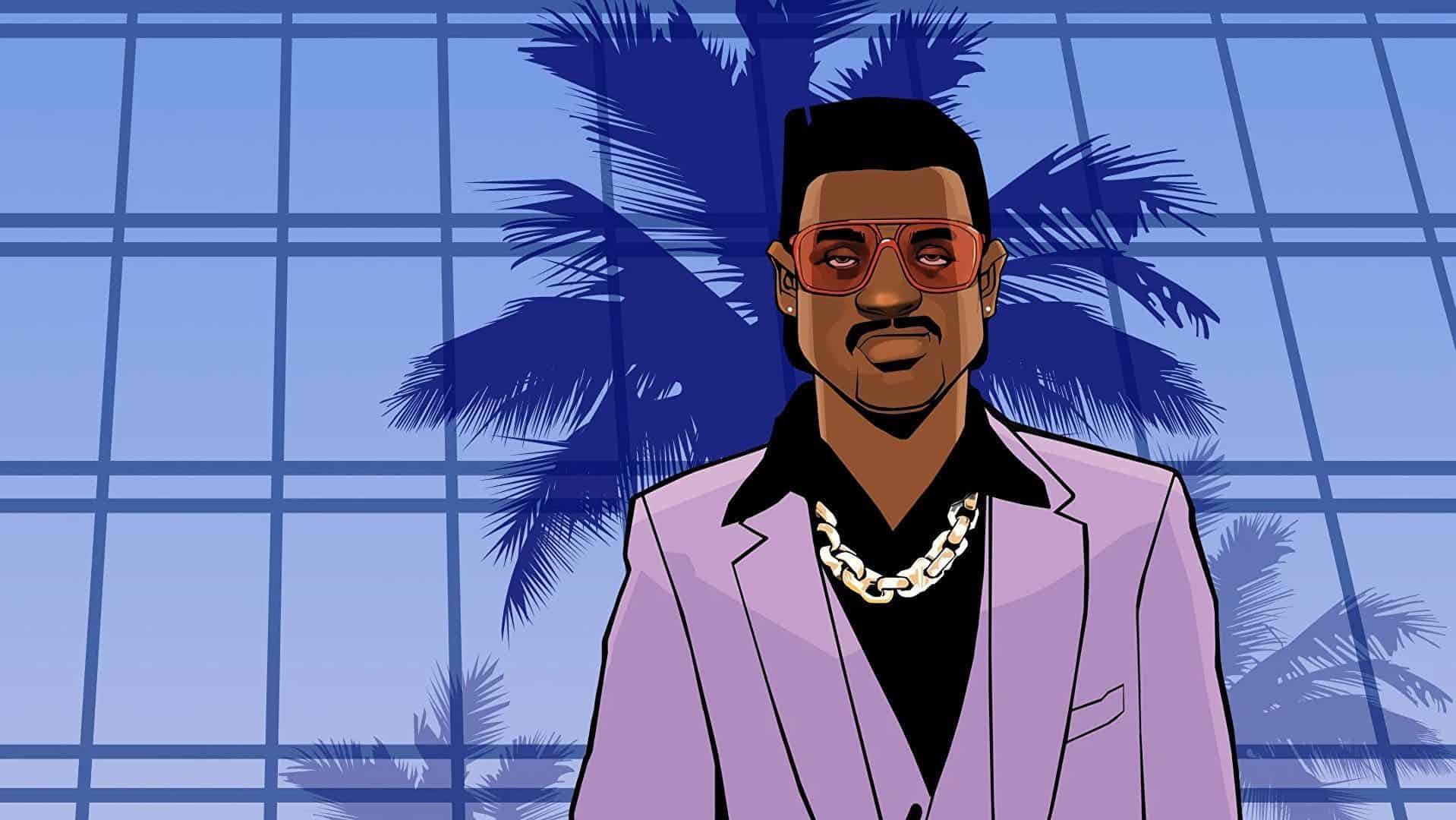 Talking about the release of the Definitive Edition, we do not have a confirmed date yet. However, we know it will come sometime this year. Plus, we must get more information in the coming weeks. We will keep you in the loop whenever there is an update regarding the Grand Theft Auto: The Trilogy.