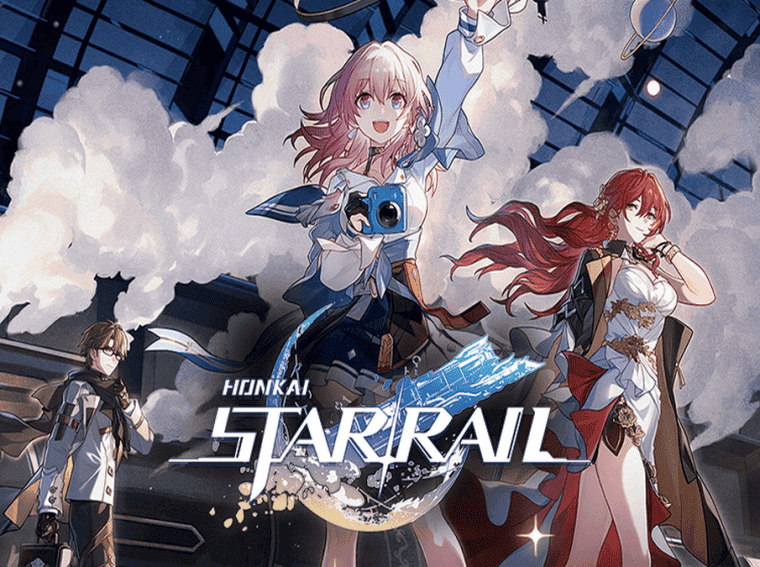 After many rumors pointing to the development of a new game from miHoYo, the developer of Genshin Impact confirmed the existence of Honkai Star Rail, along with a new teaser. The game takes place in the same universe as Honkai Impact 3rd and may contain collabs with other games from the company, such as Genshin Impact.

The rumors gained traction after the game was leaked on the App Store. The leak revealed images, texts, stories, gameplay, and even videos on the game page. On October 5, miHoYo officially announced Honkai Star Rail on Twitter during the Starfire Sonorant show, in celebration of the 3rd anniversary of Honkai Impact. It’s a turn-based RPG.

Along with the announcement, the profile also announced the start date for registrations for the closed beta test. Players can already sign up to try out miHoYo’s newest game. Remember that it is necessary to follow the developer’s official networks in order not to miss the beta registration period and find out more details on how to register.

In the game’s story, heroines travel through space on a train. Unlike other games from the company, which have combat focused on action, Honkai Star Rail will have turn-based combat. 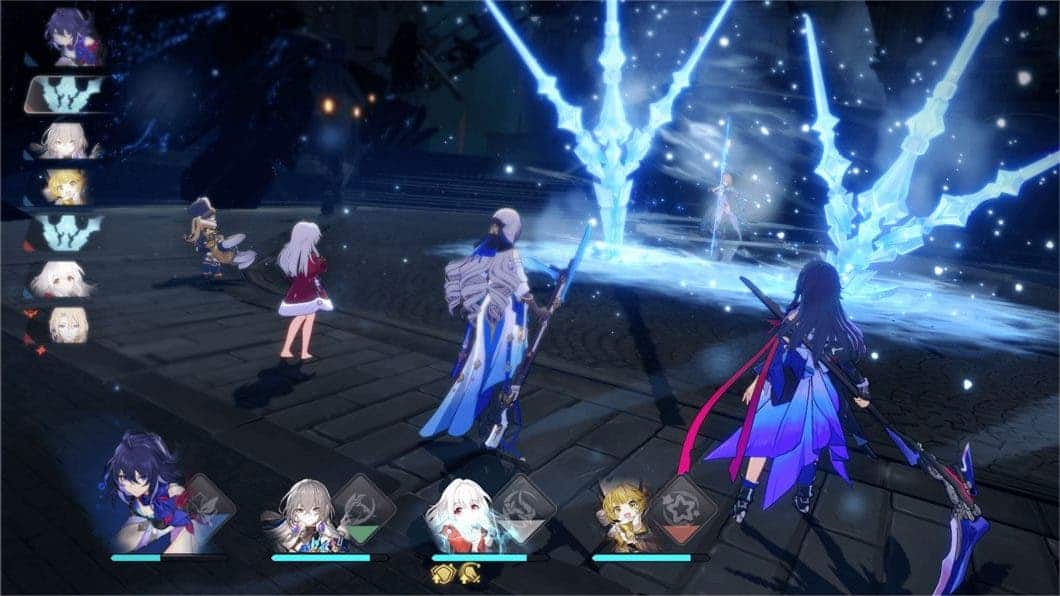 Apparently, the game will have an open-world navigation system divided by different worlds. The combat will have up to four controllable characters. We also expect a set of fancy features to enhance the combats.

For now, there is no word on the release date, but the game will hit Android, iOS, and PC.