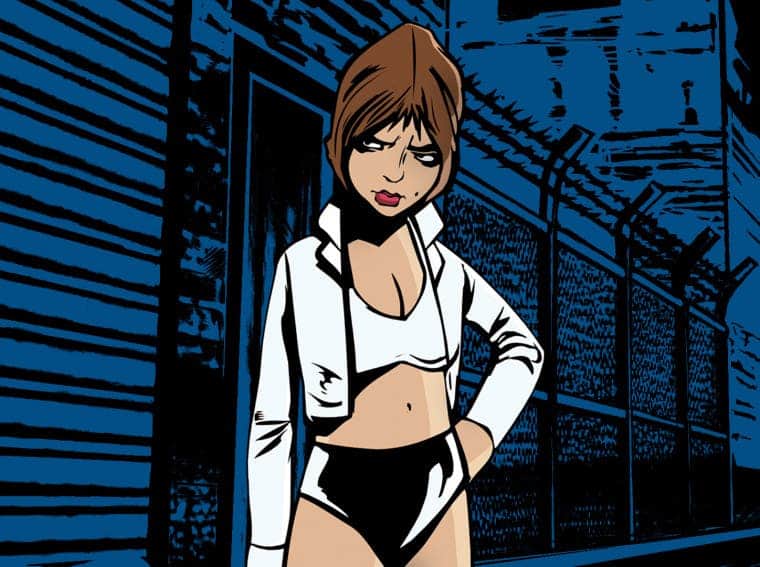 GTA: The Trilogy – The Definitive Edition is going to be expensive, suggests retailer

GTA: The Trilogy – The Definitive Edition was announced last week. In a very long time, finally, we are getting some more titles. Ah my bad, Rockstar also announced GTA V: Remastered Edition. Anyways, The Definitive Edition is going to be special because it is bringing some of the most popular games in history. GTA Vice City and GTA San Andreas made our days back then. And getting them back with fresh graphics is going to be amazing. However, do not expect a cheap price tag for a definitive edition. A listing at an online retailer has suggested an expensive price tag for GTA: The Trilogy – The Definitive Edition. 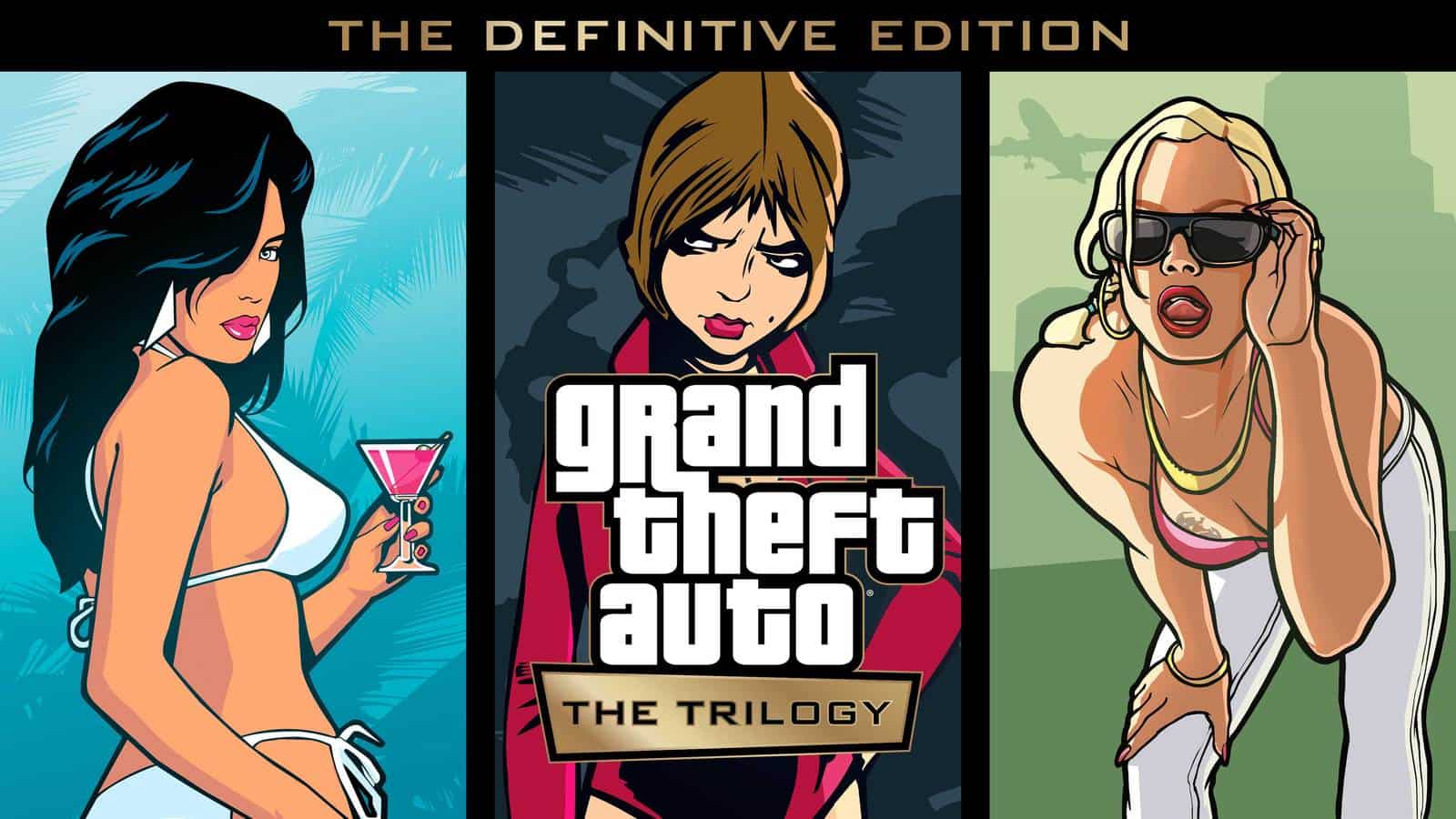 The game was listed online for a high price of £60/$60 on PlayStation 4, Xbox One, and Nintendo Switch. However, it costs a premium on the new consoles. On PlayStation 5 and Xbox Series X/S it is listed for £70/$70. Now, there is a possibility that these prices are a placeholder. But there is also a huge chance that this price is true. TakeTwo has previously talked about $70 games, and they have been pretty fine with this price.

Take-Two boss Strauss Zelnick when defending the $70 price tag for NBK 2K21 said: “We think with the value we offer consumers…and the kind of experience you can really only have on these next-generation consoles, that the price is justified.” 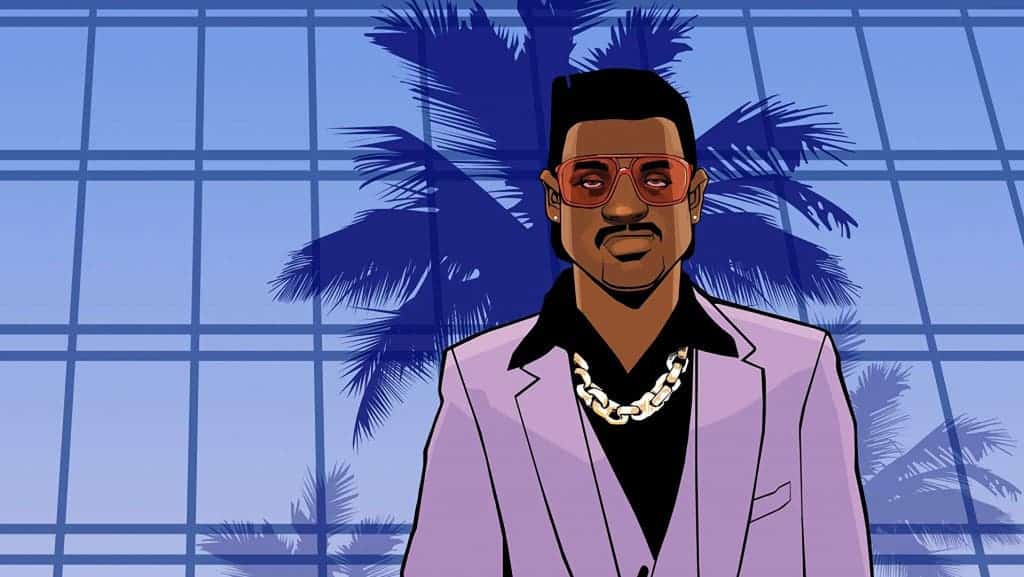 If this price comes out to be true, be ready to pay a huge amount for a definitive edition. For comparison, the Original Trilogy was available on Steam for less than $10. Talking about the release date, a leak suggests that game is to be released o Thursday, November 11, 2021. Leaker Tom Henderson also claims that the announcement will take place on Friday, October 22 (that is also Grand Theft Auto 3’s 20th anniversary). The game is also coming to Android and iOS in the first half of 2022.

Read also: Here is how you can play Squid Game on your smartphone