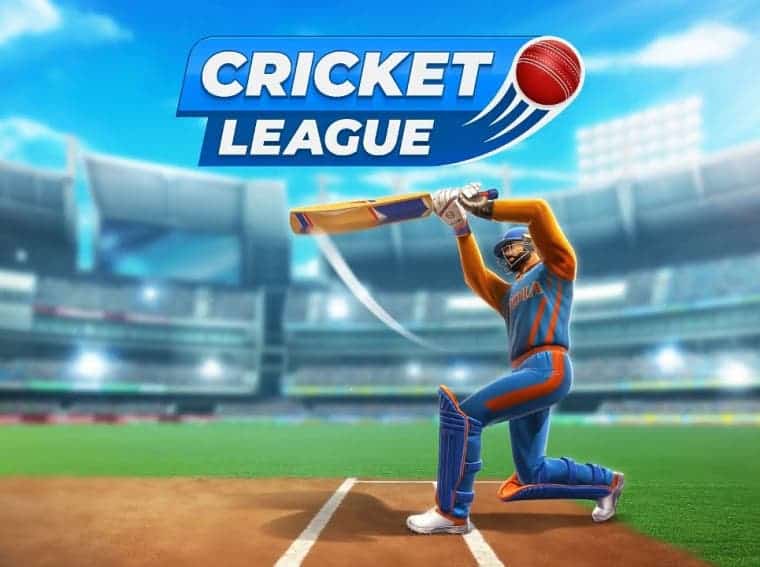 Are you looking for a new cricket game? Well, a cricket game is launching soon. We haven’t seen a new cricket title in a long time. There is a huge audience for cricket, and hence we are excited about the upcoming game. It is called Cricket League and the developer behind it is MiniClip, they are very popular in the gaming market. We have seen multiple MiniClip titles being famous like 8 Ball Pool. Cricket League has currently entered the pre-registration phase on Google Play Store. Below are the complete details of the game.

Highlights of the game

The highlights of Cricket League are 3D graphics, fast-paced gameplay, and a multiplayer mode. As smartphones get more GPU power, we also need better graphics in games. Hence, the new titles feature 3D graphics for immersive gameplay. The game looks pretty solid in the trailer. Secondly, it also features fast-paced gameplay. There are only 2 over matches. Meaning you will be playing only 12 balls. You will be experiencing batting, bowling, and fielding all in this short game. 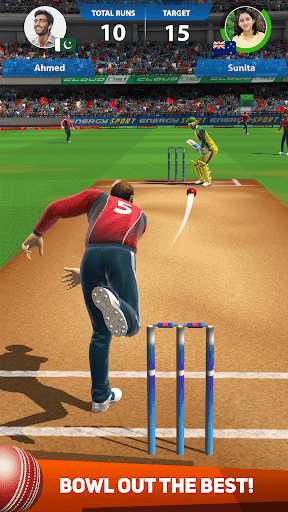 Cricket League is now available for pre-registration on Google Play Store. There is no confirmed release date although it will come out on both Android and iOS platforms. We will keep you in the loop for the latest news on the game. Let us know your thoughts on cricket games in the comments below.

Read also: GTA: The Trilogy – The Definitive Edition is going to be expensive, suggests retailer