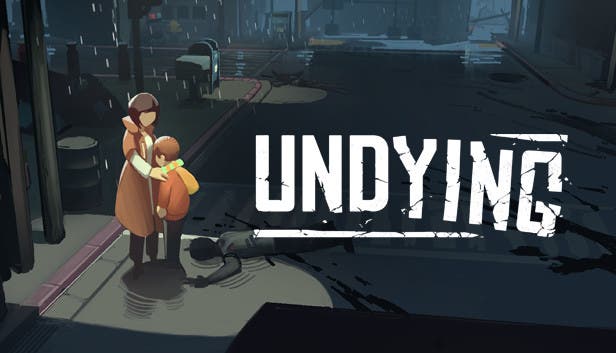 Undying is a zombie survival game with an emotional story

Zombie survival games are loved by many, and you will find multiple titles available on mobile. However, a new zombie survival game is coming that offers something more. It has multiple elements to it. The game is not just about survival. It has an emotional story that is mostly absent on zombie survivals. Undying, however, offers a story-driven experience. The game has entered the early access phase. It is coming on multiple platforms including PC. It will also have a mobile port in the future. The developers have just published the trailer of the game, and it looks incredible! 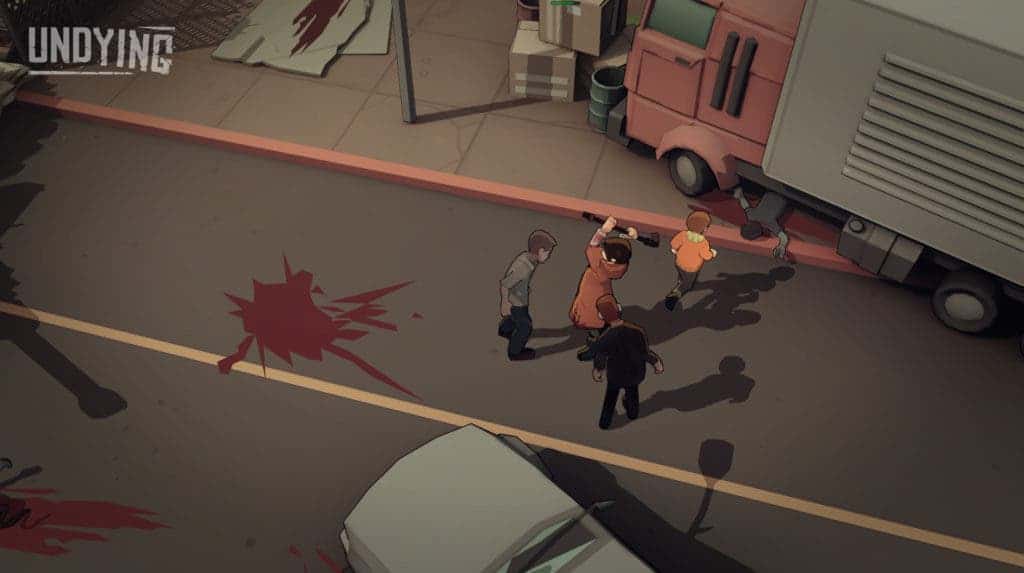 The story of Undying is quite emotional. In the Zombie apocalypse world, there is a mother and son. The mother gets bitten by a zombie. However, she has a big responsibility on her head before she fully transforms into a zombie. Her son is not ready to survive in the zombie world. And it is now your duty as a mother to teach your son how he can survive.

You will be teaching her everything. Whether it’s killing zombies by different methods, crafting items, or making food, you have to teach it all. The son will be AI-controlled. As you progress in the game, your son will learn. At first, he is scared and will not help you. However, with time he will be able to craft items himself and even give damage to zombies. As your son gets more mature with the surroundings, your infection will increase too. You will be becoming uncontrolled in mid-nights. It is when your son gets frightened of you.

In a nutshell, it is a pretty emotional story-driven zombie survival game. The art style is also unique. You can check out more details of Undying on their official website. We will keep you posted whenever this game gets released.