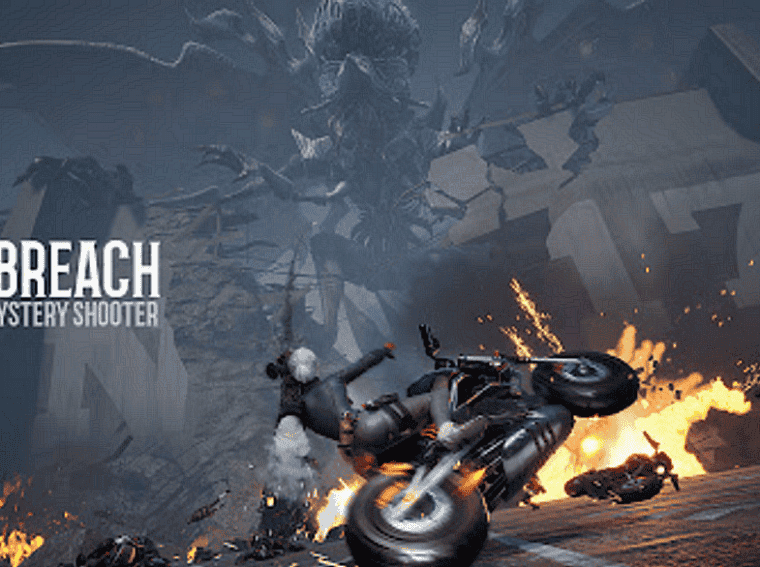 AfterBreach: Mystery Shooter comes from Crasick Games comes with open-world elements. It also plays with horror elements where the players will need to face the darkness. The best form to describe this game’s genre is as a “looter shooter”. The games take as inspiration some elements from the iconic horror writer H.P. Lovecraft. The game brings epic boss battles and known enemies.

The game already has a Google Play page where the developers describe a few details of the game. The controls and graphics get the spotlight for the developers. According to them, the game’s controls provide the easiest and fastest experience to kill. Moreover, it states that newbies won’t have problems with the gameplay. Last but not least, they headline the fact that players can expect high-quality graphics.

Interestingly, AfterBreach also brings some RPG elements. Players will be able to collect heroes and form squadrons. There is a level system with newly acquired abilities. The combat provides more than that, after all, the game will offer a huge gamma of weapons and combat difficulties.