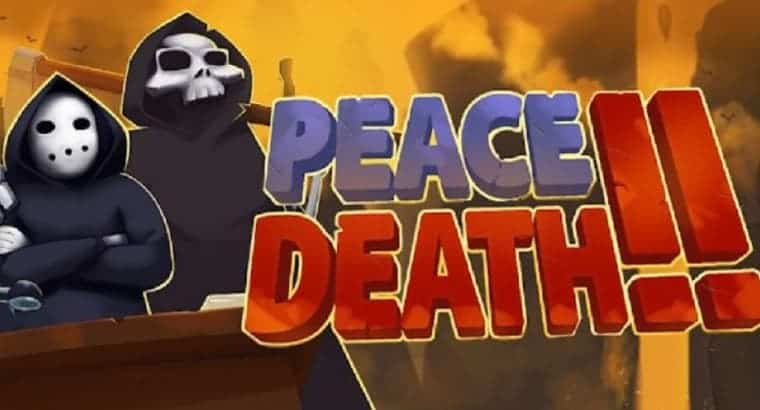 Peace, Death! 2 lets you play as a reaper, now open for pre-registration

Peace, Death! 2 is now available on Steam. It is the sequel to the original game Peace, Death! that was released in 2017. The game was successful and it was launched on multiple platforms including Android, Nintendo Switch, iOS, Microsoft Windows, Linux, and even Mac. Similarly, with the sequel, we expect it to be released on multiple platforms. For now, it is available to play on Steam while the game is also announced for Android and iOS platforms. Peace, Death! 2 has also entered the pre-registration phase on Google Play Store hinting at an imminent launch.

So what is Peace, Death! 2 about? Well, it is an arcade simulator by AZAMATIKA. The developers have experience in this industry, they have launched multiple titles including Zombie Apocalypse Quiz. Talking about Peace, Death! 2, it is a logical game. You have to do a lot of logical thinking for playing this game. Basically, the game lets you play as a Reaper. Being a reaper, you are given the responsibility of judging people. If the person seems to be nice, then you send to heaven. Otherwise, if you think the person is not worthy of paradise then you may send them to hell. 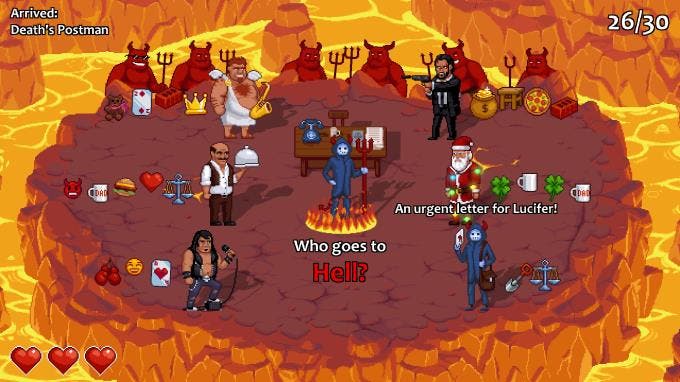 Now, this may seem like a simple idea however the implementation is great. The game gets difficult as you progress. It becomes hard to judge people slowly. They might seem good, but there are evil in reality. So you have to think a lot before your decision. Let me warn you before, Peace, Death! 2 is not a graphics intense game. It is quite heavy on the content, but graphics-wise it is quite average.

Good news! Peace, Death! 2 will be avaliable on #Android too!
Wishlist: https://t.co/ao0cvYw0Rm

Talking about the availability and price, Peace, Death! 2  costs $4.49 on Steam. For mobile users, you have to wait for a little. Android users can hop over to Play Store to pre-register for the game now.

Read also: Undying is a zombie survival game with an emotional story