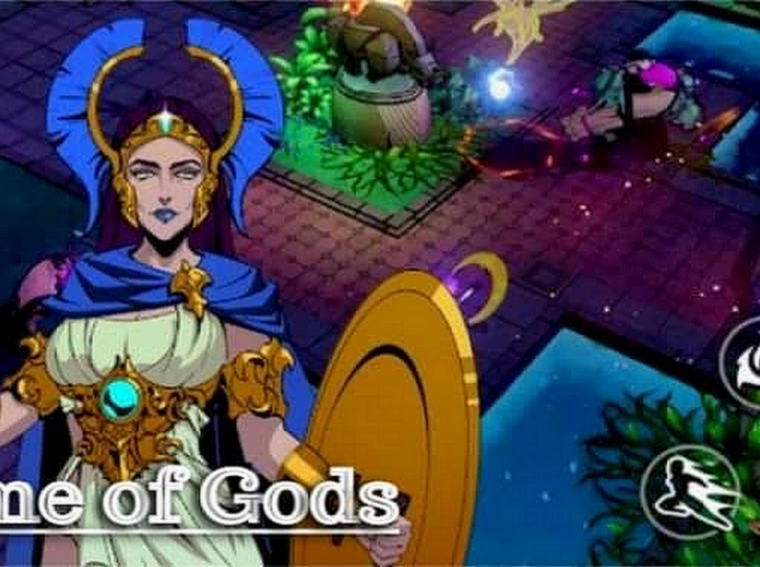 Game of Gods: Roguelike Games is, as you might imagine, a game of the Roguelike genre that is very similar to Hades, The game resembles the classic Indie game that revolutionized the industry last year. It brings similarities in graphics and mythological footprint. Game of Gods is available for mobile devices running the Android operating system, but still in early access.

The game’s story revolves around a boy who has been separated from his sister and will cause a huge stir defeating monsters in search of her and revealing the shocking secrets of the gods.

The game’s publisher, DragonPlus Game Limited, is bringing a roguelike that promises to bring features and functionality of classic games. That includes fast-paced battles, colorful environments, deep details, and an immersive story. 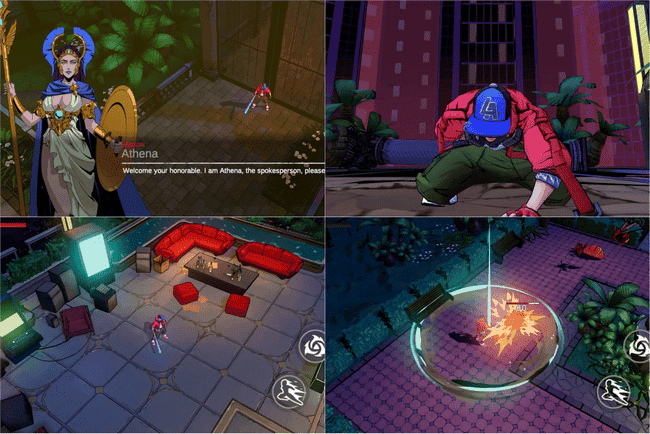 Game of God is still under development. As a result, there are a lot of bugs and issues. This is bringing a wave of negative reviews and very low ratings. Most users criticize the lack of optimizations, as well as frame drops and crashes. However, this isn’t happening on intermediary and high-end smartphones. Perhaps, the developers need to clarify the hardware required for running this game without hassle.

There are also positive reviews. So far, users have been praising the high graphics and gameplay elements. This indicates that the game has a big potential, but needs to go through more polishment.