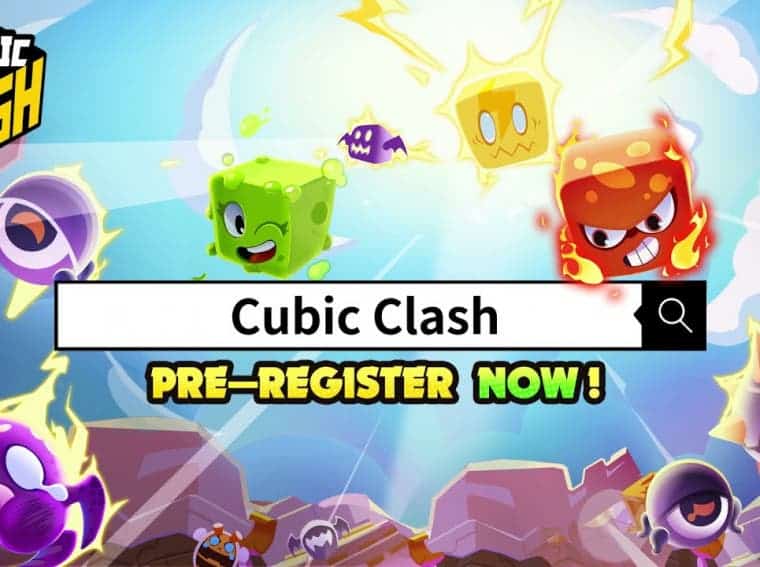 Tower defense games are one of the best time killers. As it is a subgenre of strategy games, it requires some thinking but also action. The experience gets much spicier if there is enough content in the game. That being said, a new game is coming up for Android and iOS platforms. It is called  Cubic Clash and is now open for pre-registration on Google Play Store. Expect the game to be a high-quality title as the developer behind the game is Boltrend Games. They have quite an experience in the smartphone gaming market. Disgaea RPG and Idola Phantasy Star Saga are their famous titles with a high rating. 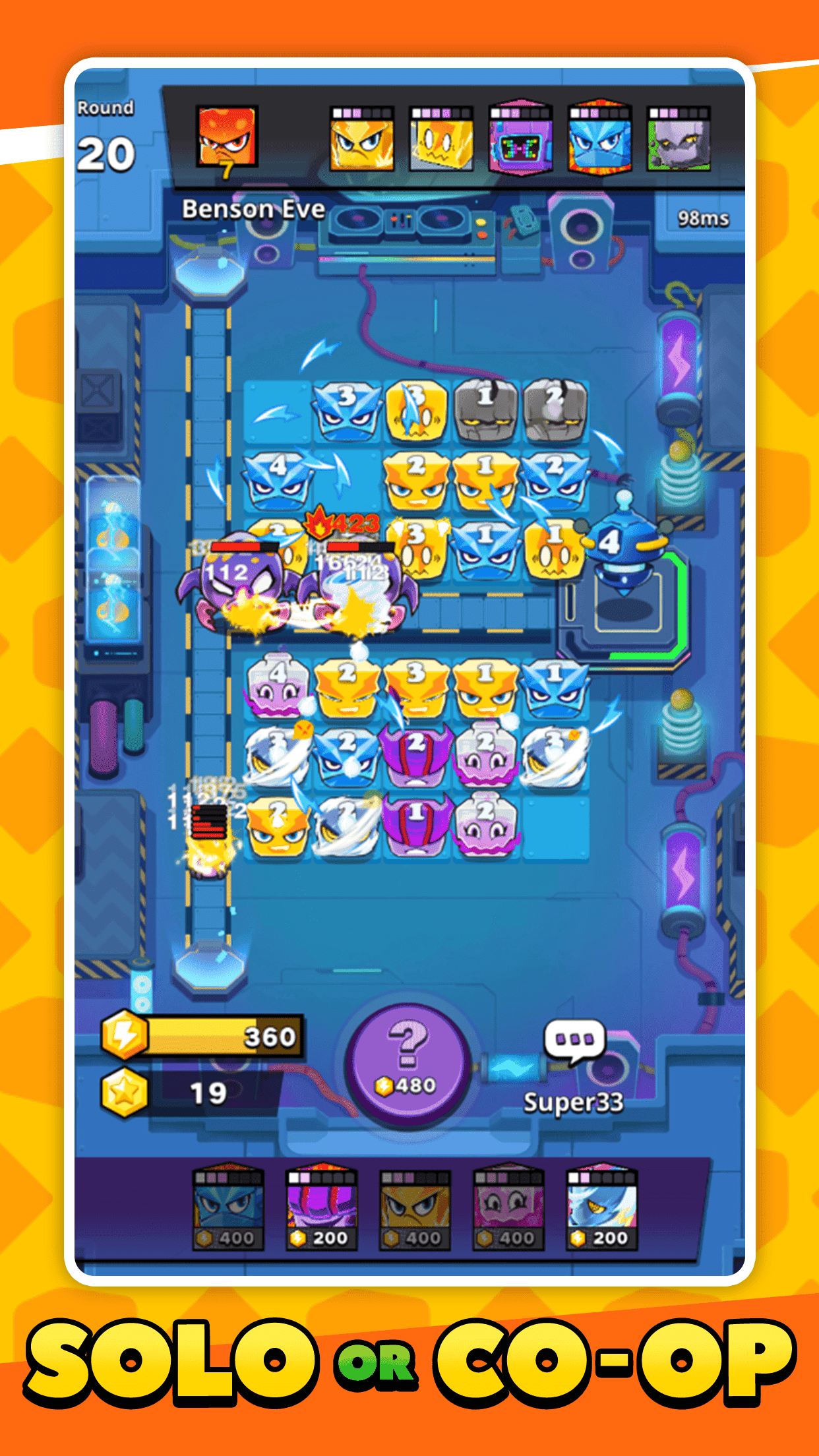 Talking about Cubic Clash, it is a fast-paced PVP tower defense game. As the title suggests, the game involves cubes. Basically, you have to summon and merge Cubes to defend against monsters. There are different kinds of cubes available, and you can create your own deck. Cubes will level up as you progress in the game. To make it a bit fancy, there are also cube skins and map backgrounds. 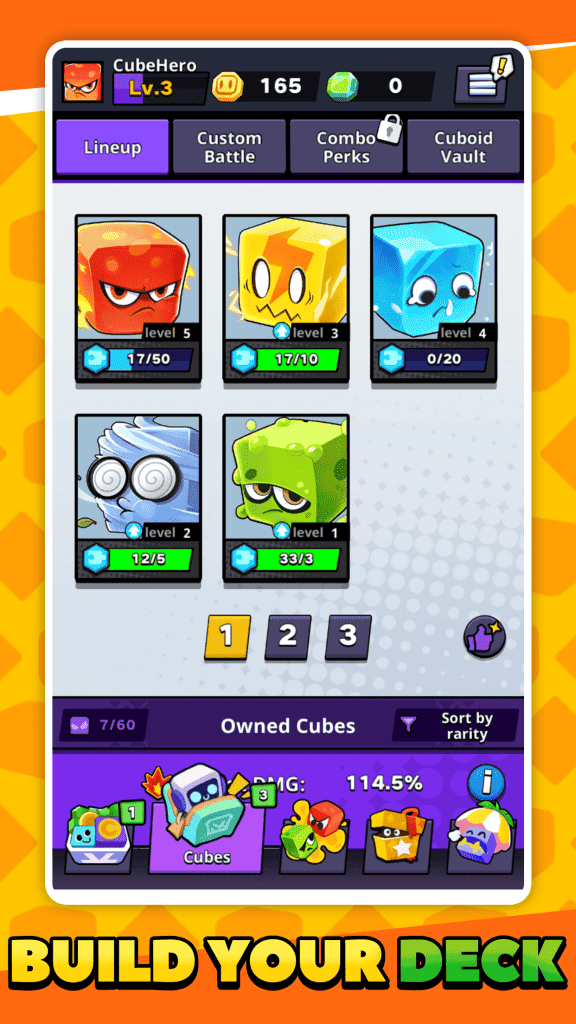 What’s most exciting is a number of modes available for this game. We usually don’t see a lot of modes in tower defense games. And hence, Cubic Clash takes a lead here. For starters, you can jump right into Versus (PVP) mode, where you will be fighting against monsters. You will be merging cubes to get more power and dominate the battlefield. Super Skirmish (PVP) makes it even spicer with an additional “Super” feature that gives your cubes a unique effect. Furthermore, there are modes like Training (PVE), Team Co-Op (PVE), and Arena. 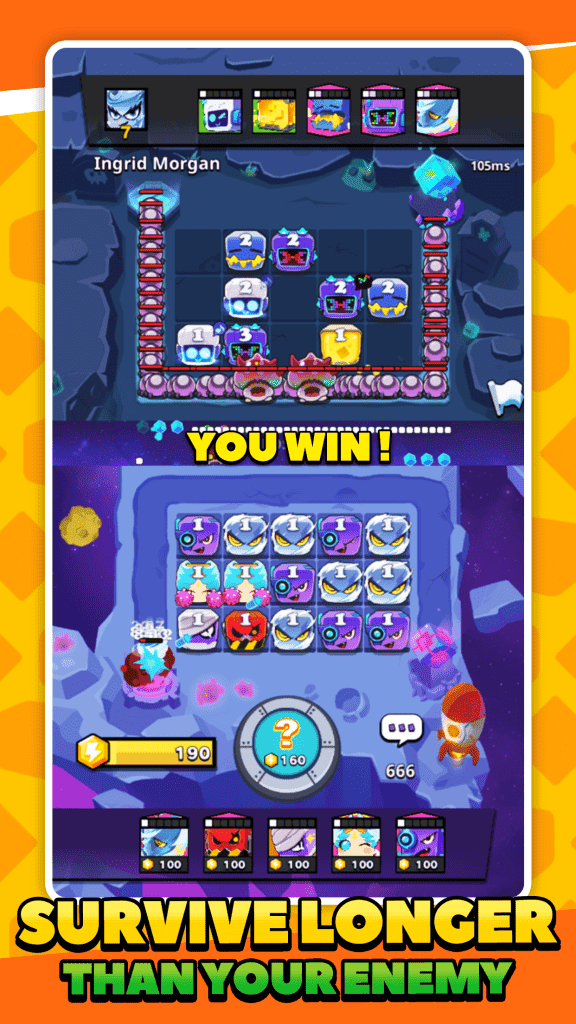 Are you ready for a fast-paced combat experience?

To make players stick to the game, the developers have implemented a season system. A ladder season will run for 14 days. It will include different events that players can participate in to get rewards. In a nutshell, it is a complete tower defense game that involves a cube. Highlights of the game include fast-paced gameplay, a great soundtrack, and multiple modes. If this excites you, then you may hop over to Google Play Store and pre-register for the game. Cubic Clash will be releasing globally on both Android and iOS platforms on October 19.