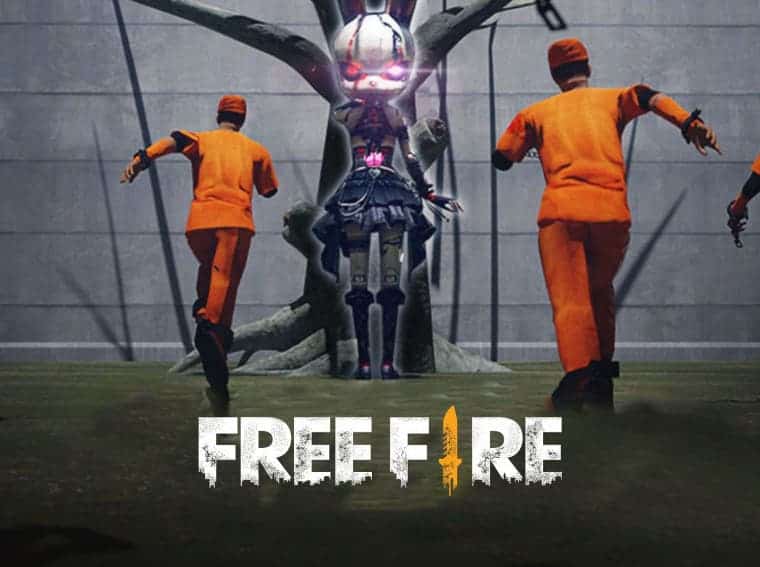 Now you can play Squid Game on Free Fire

Squid Game is a trending show worldwide. And brands are taking full advantage to market themselves together with Squid Game. Talking about the smartphone world, Free Fire is a game that leaves no collaboration behind. It takes full advantage of the opportunity. We have seen multiple events in Free Fire collaborating with celebrities and movies. Recently, the game has collaborated with Venom. Even though the Venom event is not ended yet but the developers have released some exciting new content that is inspired by Squid Game. 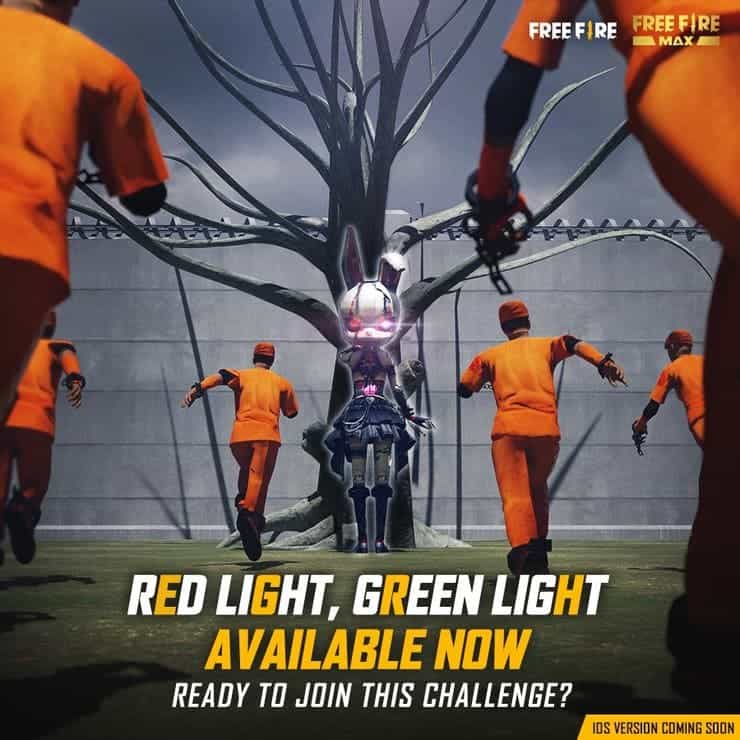 If you have seen Squid Game, then you must have an idea of the game “Red Light, Green Light.” It was the first game in the series, and it made us stick to the end of the show. The game is pretty simple. We all have played this game in childhood, without violence of course. In this game, your duty is to go from the start line to the finish line. Music will be playing in the background and it will stop randomly. The rule is that if a player moves when the music has stopped, they will be disqualified.

To make things look more exciting, there is a scary doll that kills the disqualified players. It is highly inspired by Squid Game.  For now, it seems like a fun mode but it won’t last for long. The “Red Light, Green Light” mode is scheduled from October 17 to October 25, so you only have a couple of days to enjoy it. If you can’t find the option to play the new mode, you should update your game. It is also to be noted that this mode is only limited to Android users as of now. iOS players might get it in the future. 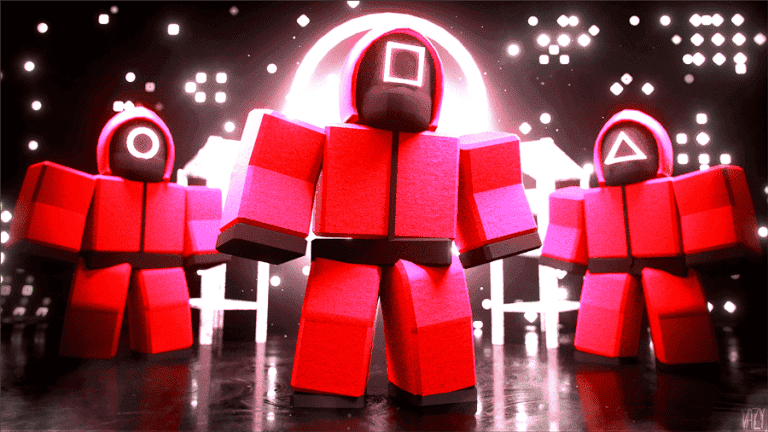 Read also: Here is how you can play Squid Game on your smartphone