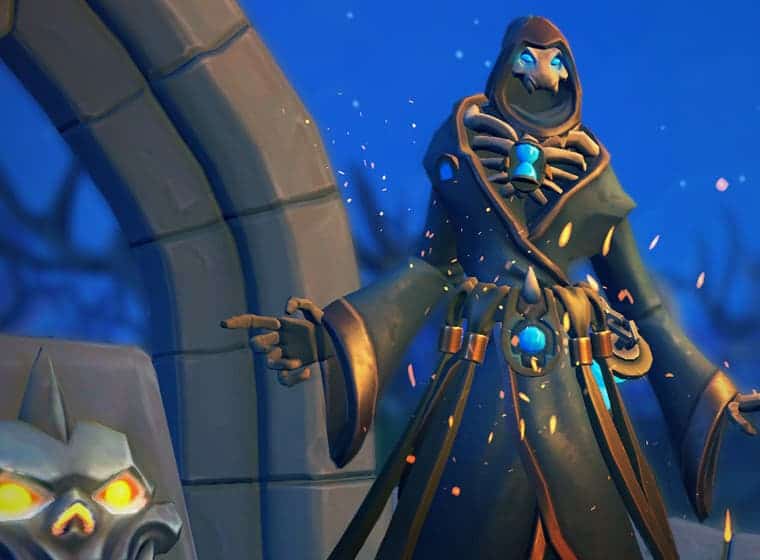 Melvor Idle is a RuneScape-inspired RPG published by Jagex

RPG is a popular genre in the smartphone gaming world. We have seen the huge success of Genshin Impact. Watching its success, more developers have taken the smartphone market seriously. More RPG titles are coming, and one of them is Melvor Idle. It is worth talking about as Jagex will be working on the game. For those unaware, Jagex is the publisher and developer of the RuneScape Franchise. RuneScape is a 2001 MMORPG title that is a huge hit. Even after 20 years, the game is still up and running.

Indie developer gets the attention of Jagex 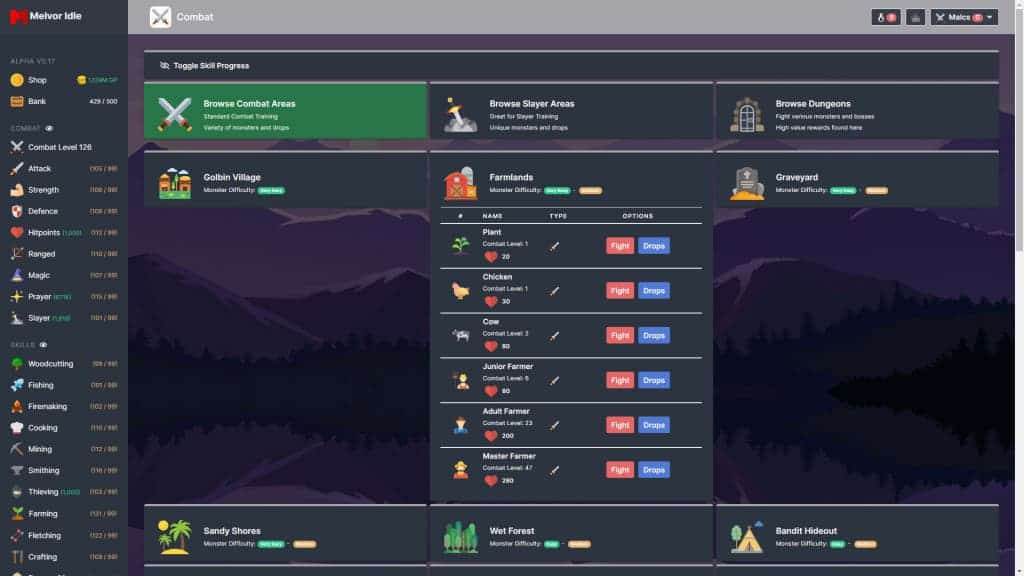 There is an indie developer behind Melvor Idle named Brendon Malcolm. When Jagex saw what this RPG title has to offer, they instantly become interested in 2020. And they announced to help the indie developer publish the game. Jagex’s big audience will surely increase the popularity of Melvor Idle. For now, the game is in the early access stage while the game is expected to go live all next month.

It is a big thing when a huge developer likes your project. And similarly, for Brendon Malcolm, it is a dream that came true. He tells his feelings about working with a huge developer.

Being able to work with Jagex directly on this has been a dream come true. I never would have imagined when I started development on Melvor Idle back in 2018 that I would eventually receive the support of the very studio that inspired me in the first place.

The support this partnership has provided me will not only enable me to reach even more players with Melvor Idle, but will help me really establish Games by Malcs as an up-and-coming studio with an office in Perth, Australia. I can’t wait to work with Jagex on making Melvor Idle an even bigger success than I had hoped for.” If you’re interested in the game, then you may get an early view on Google Play Store and Apple App Store. It is a free-to-play game with a premium option to remove all advertisements for $9.99. The game is not just limited to smartphones. PC gamers can also play it on Steam.

Read also:Now you can play Squid Game on Free Fire