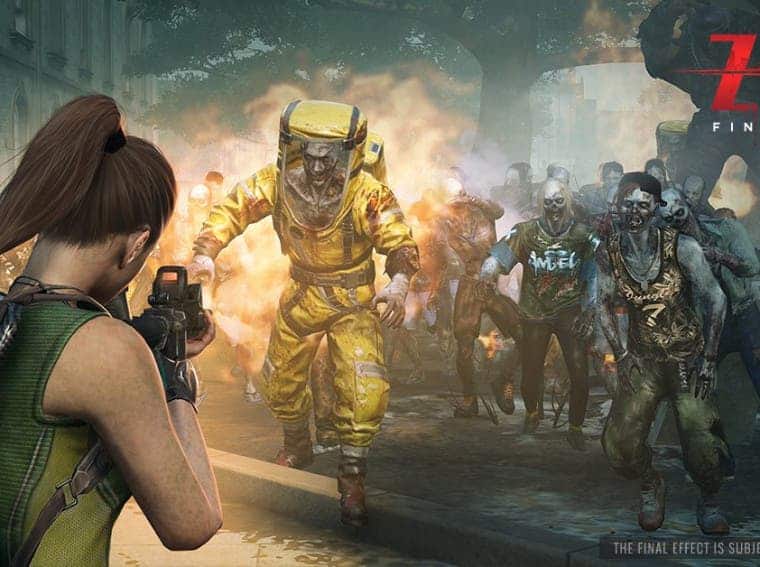 NetEase Games has just launched in Brazil, in closed beta test, a multiplayer shooter called ZOZ: Final Hour. In this game, 15 players will have to cooperate or face off to see who can escape a zombie infestation.

With exclusive testing in our region, ZOZ: Final Hour appears by surprise as a game that will make many remember Left 4 Dead. However, the game allows up to 15 players in the same match in PVPVE (Player versus Player versus Enemy) events.

“ZOZ: Final Hour, a 15-player Adventure Zombie Escape game developed by NetEase Games, has announced that it will release a Closed Beta Test in Brazil today, October 21, 2021. The game was first released with a thriller video on its page from Facebook, where a man, dressed as a mercenary, is holding a glowing red crystal in the dark, and the left side of his face is slowly revealing itself by the changing angle of light. That side of the face looks like a zombie.”

NetEase currently stands as one of the most relevant companies in the market of mobile games. The developer is always pushing new titles from the most varied genres into the smartphone market. We are curious to see how ZOZ: Final Hour will perform in a future worldwide release.