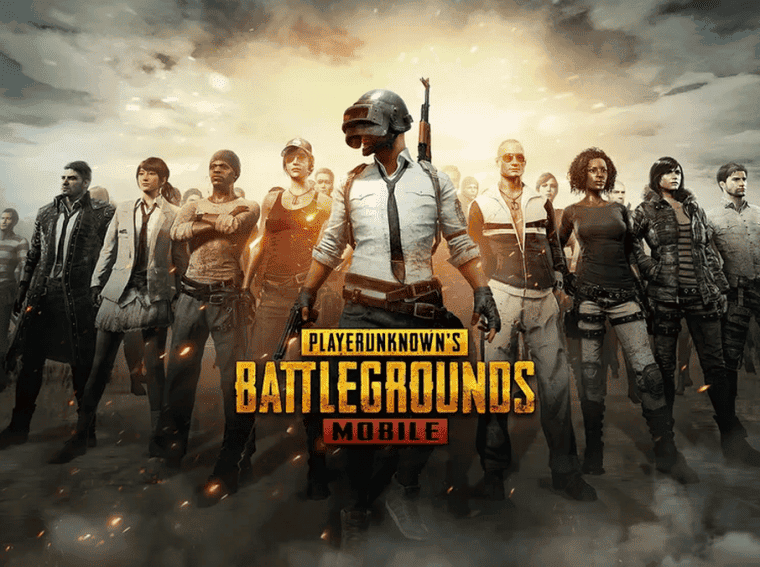 PUBG Mobile has banned around 13 million cheaters in 3 months

From July to September 2021, PUBG Mobile has banned more than 13 million accounts for cheating, so-called “cheaters”. Since the beginning of the year, more than 50 million accounts have been banned. To further encourage the hunt for cheaters (wrongly called hackers), PUBG Mobile is giving 10,000 UC to anyone who finds a new way to cheat or report when they encounter hackers in the battle royale.

Until November 5th, players will be able to submit cheaters’ reports. The game’s producer will even watch replays of the matches. Nicknamed BAN PAN, you can find out more about the system through an official FAQ here. 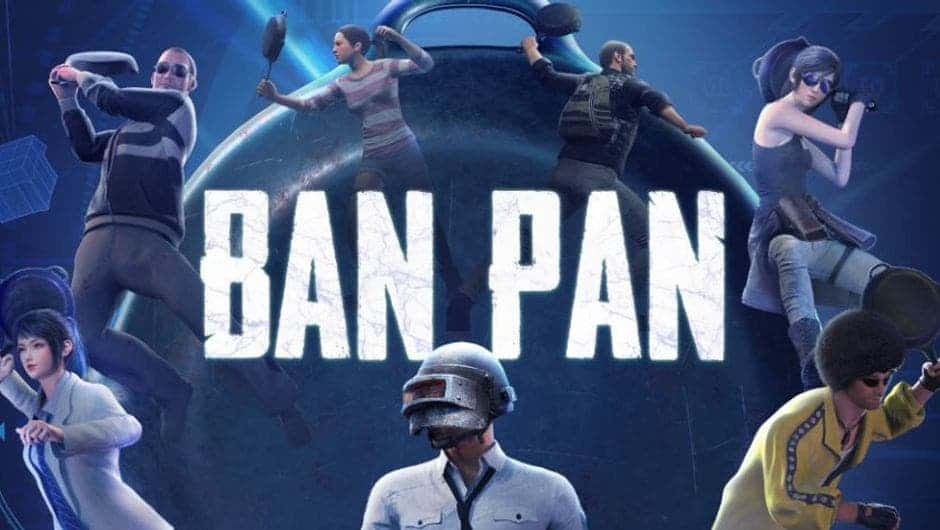 Below, you can check the types of cheats and the ban percentage:

In addition to the hacking initiative, which has a very funny name – BAN PAN – PUBG Mobile has also implemented a Competitive Ban. Extra checks will be made to identify cheaters during official game competitions.

With around 70 million active players. PUBG Mobile remains a success. The game was released in 2018 and is still one of the most played mobile Battle Royale in the world.

Read Also  A3: Still Alive celebrates its first anniversary with a special event