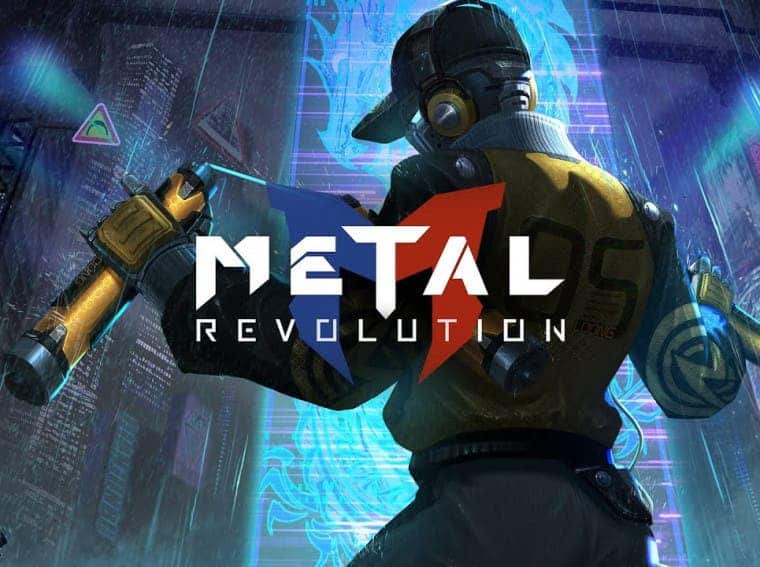 Metal Revolution is an upcoming game from NExT Studios and Gtarcade. The developers are now conducting an open beta test for selected regions. The players living in South America, Romania, and Mexico can enjoy the open beta test. The game will be out for both Android and iOS users. It is also expected to come out for consoles and PC. Metal Revolution is interesting because of its Cyberpunk theme which gives it a cool vibe. Secondly, it is a  mech fighting game. Combining both these highlights, you get a second-gen mech-fighting title.

Get rewards as you progress in the game 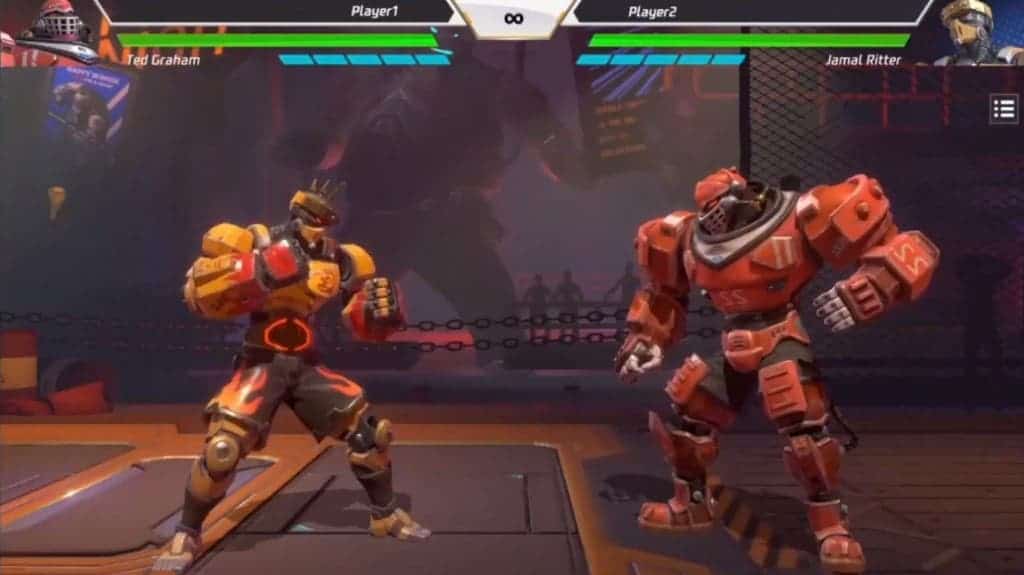 Even before the global launch, season 1 of Metal Revolution has already started. It will run until the end of the year. Seasons are a great way to keep the game fresh. Especially for online games like PUBG Mobile or Free Fire, it makes the players stick to the game for a longer time. Metal Revolution adopts a similar strategy. The season includes various tiers. For every tier achievement, you will be rewarded limited skins. Below is a detailed summary of the rewards you get per achievement. 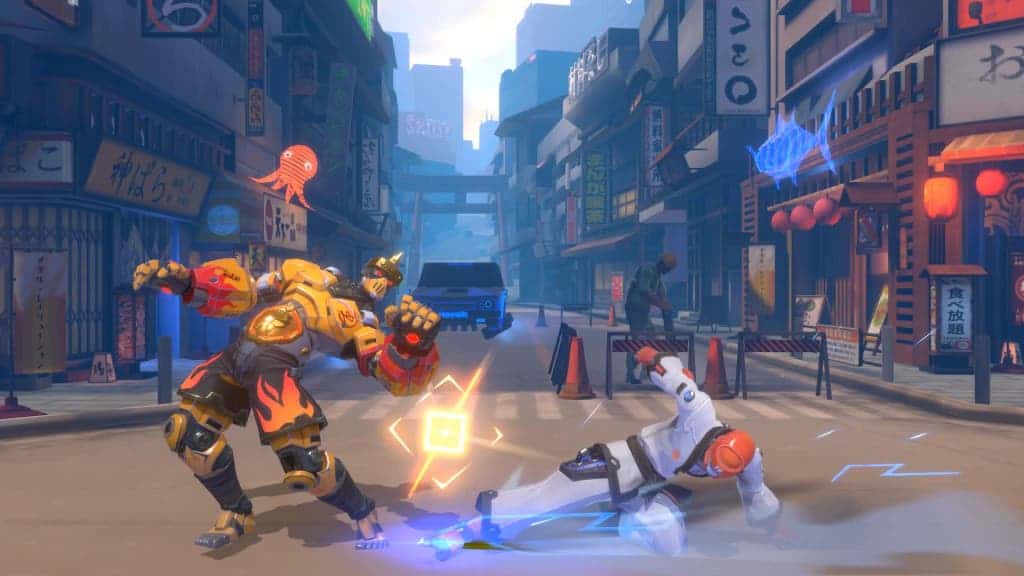 There are multiple heroes in the game. For season 1, there are a total of 14. Each has its own storyline, with a different playstyle. For now, the game looks great. If you find it interesting, then make sure to pre-register for it to get various rewards once it goes live. The game is going to be taken seriously even in e-sports. Even before the launch, Regional Championship Star Series for Metal Revolution has been announced in 2022. Let us know what re your thoughts in the comments below.

Read also: Here is the first look of GTA: The Trilogy – The Definitive Edition