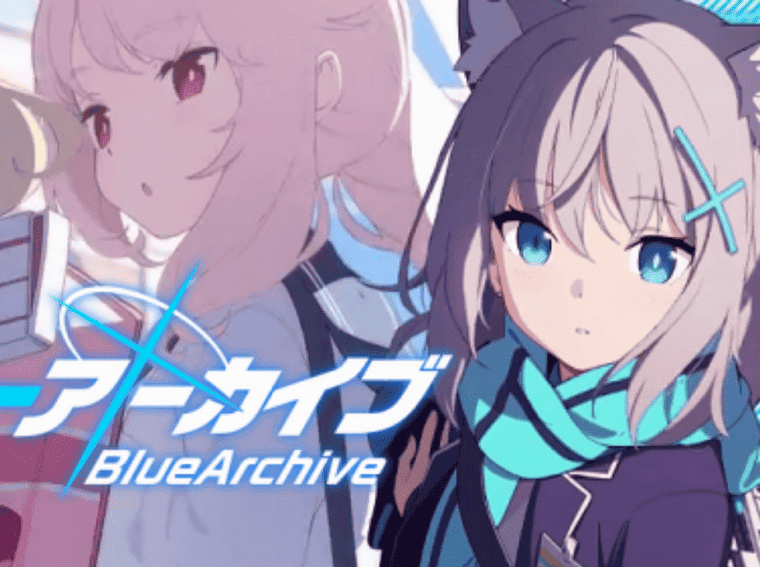 Developed by the Korean Nexon Company Blue Archive is, right now, in pre-registration on iOS and Android devices. The RPG brings a mix of elements and lots of rewards for those who pre-register it right now.

Blue Archive is an RPG that mixes school life with military action. That’s right, no notebooks and pens, but students must carry weapons and smartphones to solve problems in Kivotos. It’s a city-academy that unites several other educational institutions. Check out an animated promotional trailer for Nexon’s RPG:

As an advisor professor at the Federal Investigation Club, Schale, Blue Archive puts you through incidents and powerful allies, blending love, friendship, and military action with firearms. As usual, there is some fanservice and waifus in this game.

In some official images on the game’s Google Play page, you can see that Blue Archive is divided into parts that turn into a 3D turn-based RPG, where the characters get a chibi look, and other parts similar to light novels games, with the characters with an anime look.

There is not much information about how the gameplay will be. However, we know that the automatic battle feature, present in several turn RPGs like Summoners War: Sky Arena, for example, is present in Blue Archive. There are also choices during the dialogues. However, we don’t know if they will actually change the game’s story. Nor even if it will change the relationship with the characters.

The game will feature official voice acting. It will feature some famous otaku artists like Yui Ogura and Reina Kondo who gave voice to Ronye Arabel in Sword Art Online: Application.