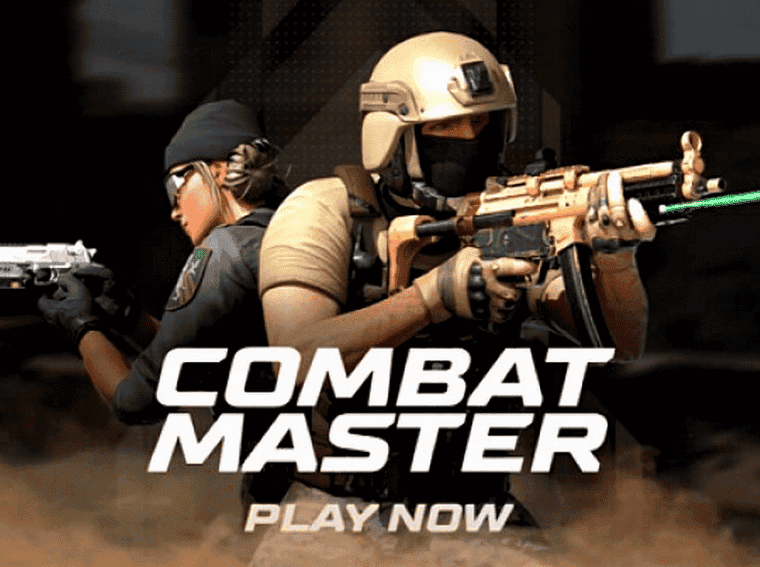 Combat Master Online FPS is the new shooter game from Bravo Inc that is in early release on Android. The game quickly went viral among mobile shooter lovers for having a movement and customization of weapons similar to Call of Duty Warzone. Combat Master is available for free on Google Play and surprisingly is an offline game.

Yes, that’s right what you read, although it looks like Combat Master Online FPS is online in name only. After all, the game is completely offline (at least in this initial release). However, an online mode could be actually be added in the near future. For an offline game, Combat Master is an excellent opportunity to show how the gameplay of a Call of Duty Warzone mobile can be. Bravo Inc’s game has great graphics and very interesting moving animations.

The matches are not Battle Royale, they are MJ (multiplayer) style, but at times it feels like playing on Warzone’s Gulag. Anyway, Combat Master looks like a great preview for players to get ready for the fast-paced, gameplay of COD Warzone. Move much like Activision’s frantic Battle Royale for consoles and PC.

One of the great merits of the game is that it is an offline game. It seems a bit controversial, but in reality, this is very good for those who just want a little shooting game to train and warm up before facing matches from other online games.