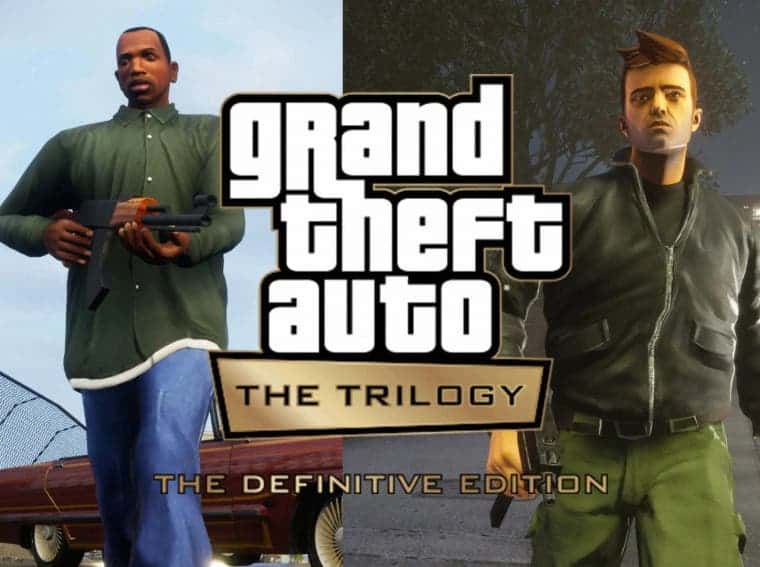 Grand Theft Auto: The Trilogy – The Definitive Edition is splitting the fans

By now, you’ve seen the Grand Theft Auto: The Trilogy – The Definitive Edition trailer and footage. The remastering of GTA III, Vice City, and San Andreas that Rockstar will release on consoles in November and on mobile only in 2022. The revelation took some fans by surprise, while others weren’t happy with the content that emerged. The reality is that many players were expecting something much bigger from ROckstar. However, the final result is a graphical polishment over the original titles.

Some players on the PC and Console segment were expecting something much better. Some of the fans were expecting the company to at least remake the game using the GTA V engine. However, this didn’t happen. The fact is that the remaster has been developed by Grove Stree Games and the main goal was to make a playable trilogy for the smartphones and then port them for PC and Consoles. The reason is that Grove is the company that has developed the mobile ports and made the game for Android and iOS. 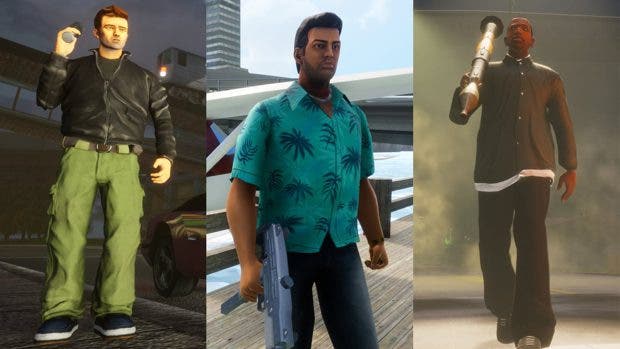 There will still be gameplay improvements on GTA: The Trilogy – The Definitive Edition

The first 3D games were praised players, especially GTA San Andreas. Apparently, Rockstar didn’t find much sense in selling the same game for the next generation and in 4K resolution. So it has ordered the remaster from a third-party company.

Although there aren’t big graphical upgrades, there are some gameplay changes in the game. It will bring some features from GTA V with improved aim and shooting. The gameplay will also be improved as well as the minimap and the navigation system. Moreover, players will be able to restart a mission if it fails without needing to return to the last save point. There will also be new achievements with the title.

Grand Theft Auto: The Trilogy will hit consoles and PC later this year, while the mobile ports will arrive by 2022.