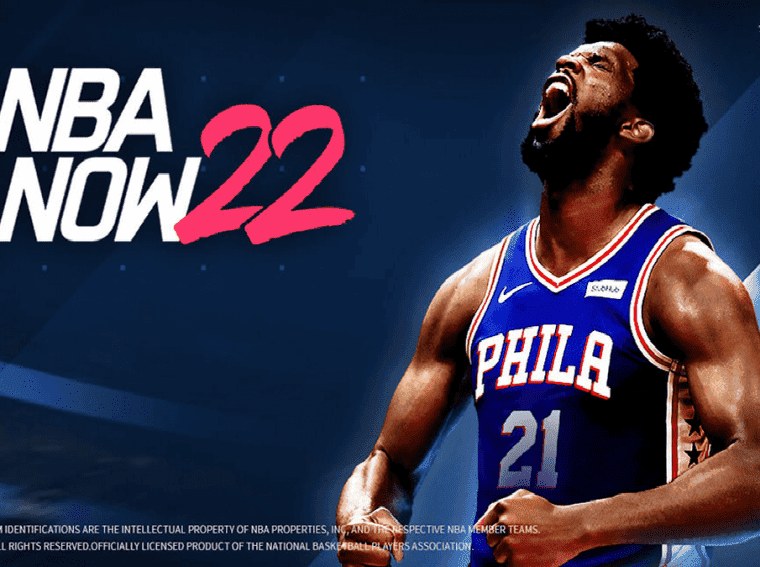 NBA NOW 22 is available for Android and iOS

Developed and published by Com2uS, NBA NOW 22 finally arrived for iOS and Android mobile devices. The new sports title was expected by many people, but unfortunately, it arrived with several problems.

For those unaware, NBA NOW 22 is a basketball simulator and card collection where players build their dream team using the true American basketball stars card. These cards come with real stats from retired players and legends.

However, the reception of players on Google Play was not the best, with almost 1,500 reviews the game has an average of 3.3/5 stars. The game had many maximum ratings, being the most voted by players. However, the second note with the most votes was 1 star, which is a very big warning.

Among the main problems reported by users is a bad optimization done by the development team. Apparently, players are having to deal with many crashes and lags. Another recurring one is that some users were not even able to access the game. For some reason, it did not open or stay on the distressing infinite black screen.

The game comes with the hard task of being a definitive franchise of basketball in the mobile scene. However, only time will tell if the developers will succeed and make this a classic and long-standing game.