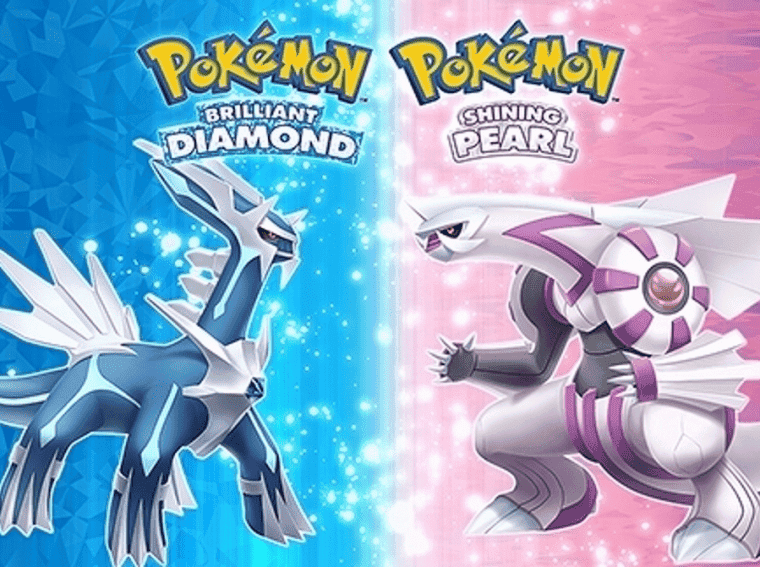 The Pokemon Brilliant Diamond / Shining Pearl (Switch) remakes received a new information update in the form of a trailer posted on The Pokemon Company’s social media. The video itself details a little more about gym leaders Candice and Volkner, traditional trainers from the Sinnoh region. It also gives more information about Team Galactic leaders Jupyter, Saturn, and Mars, as well as the team leader, Cyrus.

Another interesting detail was the revelation of encounters and battles with Lake Mesprit trio, Azelf and Uxie, legendary Pokémon typical of the Great Lakes region of Sinnoh.

Pokemon fans will get three titles to enjoy until January 2022

Worth noting that these are the first in a series of three games that will be released with the theme of the region in the coming months. Pokemon Legends: Arceus (Switch) set in remote times in the Sinnoh region, when it was still called Hisui. This one will reach the console only on January 28, 2022. Brilliant Diamond / Shining Pearl, on the other hand, will arrive on November 19, 2021.

Pokemon Legends: Arceus brings an innovative concept for the series with open-world RPG gameplay and real-time battles. Pokemon Brilliant Diamond / Shining Pearl, on the other hand, is a more traditional take on the classic RPG series.