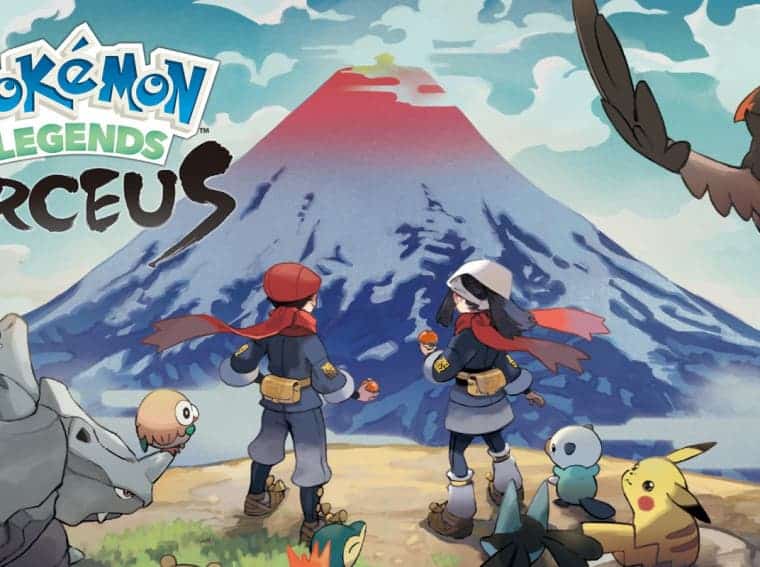 Pokemon Legends: Arceus gets a new trailer with novelties

After the release of a video last week revealing Hisui’s versions of the Pokémon Zorua and Zoroark. The Pokemon Company now brings a new Pokemon Legends: Arceus trailer that shows new details of these little monsters that will be present in Pokémon Legends: Arceus (Switch).

Check out general information about Hisuian Zorua and Hisuian Zoroark:

Reborn as a ghost-type using the power of evil:
These Zorua migrated to the Hisui region after being driven from other lands by humans. They have avoided Pokemon because of their mysterious illusions. But Zorua perished, unable to survive the hostile environment of the new region and conflicts with other Pokemon. Their remaining souls were reborn in this ghost-like form through the power of their malice towards humans and Pokemon.

Cursed illusions emerge from its voluminous cover:
The spiteful power emitted by Hisuian Zoroark’s long, twisted fur projects terrifying illusions capable of inflicting physical damage to enemies, damaging their bodies inside and out. And the illusions that Pokemon projects are composed of such malice towards things in this world that those who see them go crazy.

Pokemon Legends: Arceus is a brand new game coming from Nintendo Company. It introduces an open-world navigation system with battles that happen in real-time. It will reach the Nintendo Switch in the next year.