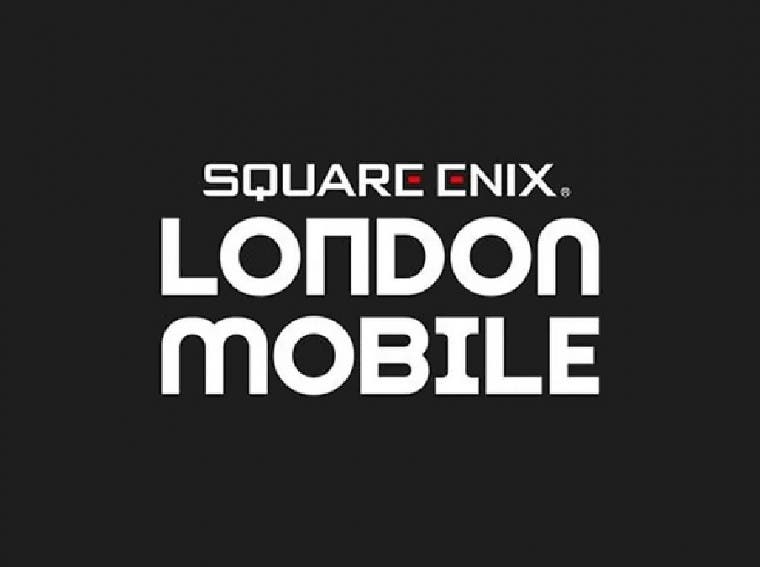 Japanese video game giant Square Enix has opened a new mobile game development studio, according to foreign website GamesIndustry. The studio already has two major projects underway in addition to familiar faces from Square. The iconic company behind popular JRPG games like Final Fantasy, StarOcean, and Dragon Quest has been collecting good results in the mobile scene. The company also owns popular franchises like Hitman and Tomb Raider. The new studio has a huge array of games to work on.

The new branch will be led by Ed Perkins, director of mobile publishing at Square Enix, which may worry some because of how Square Enix games are released on mobile devices, but we’ll talk about that later.

The games that are being produced right now were also released by the site. The first of these is Tomb Raider Reloaded, announced late last year, the game consists of a top-down puzzle action arcade adventure with some strategy elements, and is being developed by Emerald City and published by Square’s affiliate in London. Tomb Raider Reloaded is a free game and is slated for release in 2022. Another unnamed game in confirmed development is a project on Nickelodeon’s Avatar: The Last Airmaster, and is being worked on in partnership with Navigator Games, Canada. The game will be a free-to-play RPG, and this has been a common genre for Square-Enix’s gacha games.

We may see more Square Enix games for mobile devices in the next year. After all, there wouldn’t be a sense in this investment without a good number of projects to support it. However, the company has a bit of conflict with some players, due to some problems that happened recently. The company’s latest mobile entry, the SaGa Collection came at an expensive price and lacked some vital features like controller support and cloud-saving.

Square-Enix continuous support will depend on how long users will support the company’s practices.