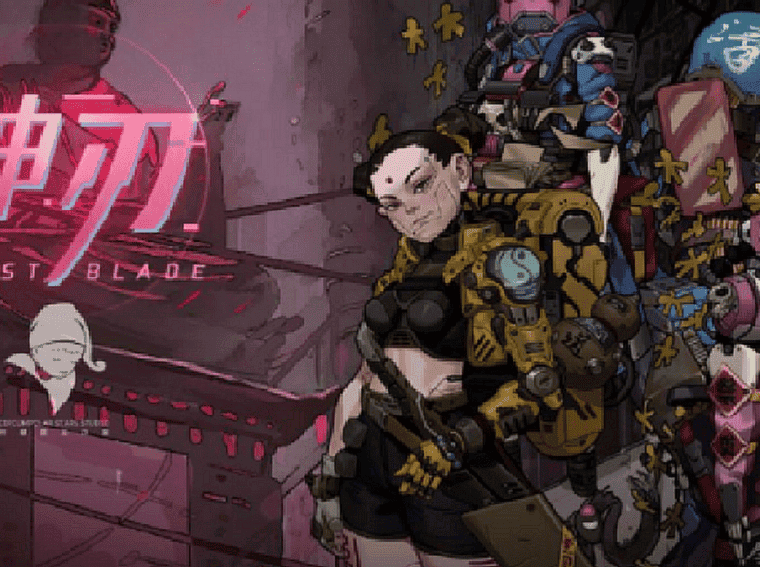 Developed by a group of 13 university students, Taoist Blade is a Chinese game that went into beta on Android devices via the Tap Tap website. The game is also called Kun Blade and offers a 2.5D adventure in the Cyberpunk world.

Taoist Blade is a 2.5D side-scrolling action game with elements of Hack And Slash. It is set in a Cyberpunk future with exceptional graphics. In the game, we’ll enter the world of the future where the demons came out of the shadows. Or the goal is to survive. The protagonist goes on a journey because of kidnapping in this Cyberpunk world.

As it’s still in beta, we don’t have as much information about stories and elements of the genre. The development team called Arch Pole Star Studios reported on the game’s Tap Tap page that the project has been underway just over a month ago. It could mean it’s well into the beginning of development. Check out gameplay of Taoist Blade, from the Mobile Gaming channel:

The game has strong Cyberpunk influences with a fully technological interface. In addition, the game has a system of loading skills by combo, exploration, and resolution of obstacles on maps, levels with different styles, etc.

It is noteworthy that it is not necessary to connect to the internet during the game. Moreover, you’ll need 1.03GB of free space on the device to download it. Unfortunately, information about other requirements like processor and system haven’t been detailed.