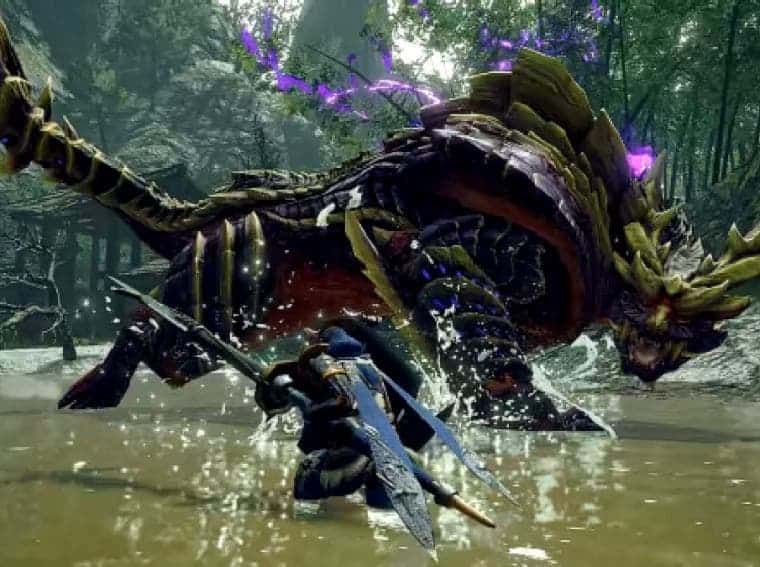 CAPCOM released today a new update for Monster Hunter Rise. The game should now display version 3.5.0, which features new additional, downloadable content as well as event missions that will be made available weekly.

Set in the ninja-inspired land of Kamura Village, explore lush ecosystems and battle fearsome monsters to become the ultimate hunter. It’s been half a century since the last calamity struck, but a terrifying new monster has reared its head and threatens to plunge the land into chaos once again. 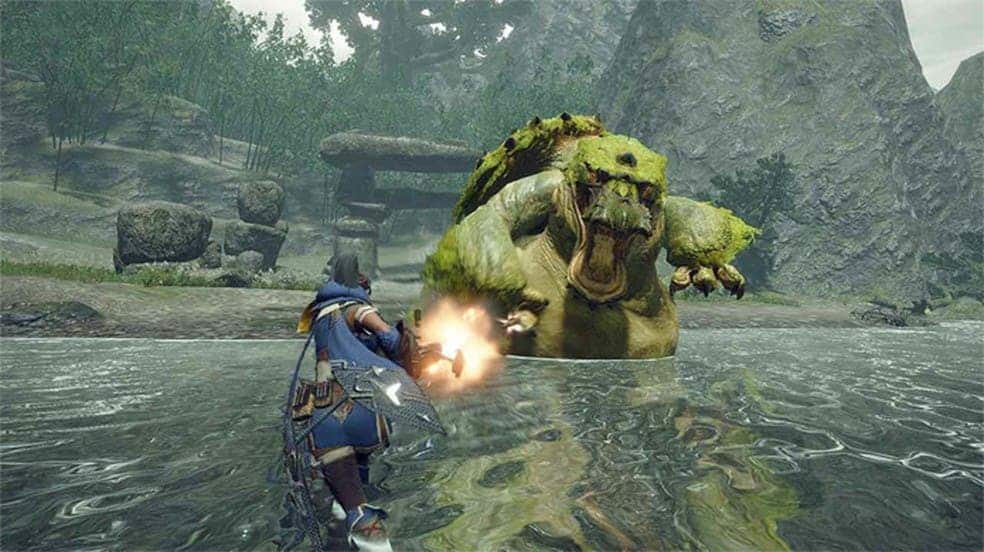 Monster Hunter Rise brings the same gameplay and open-world RPG elements as the iconic Monster Hunter World. However, the game has some limitations in terms of graphics. The reason is that this game has been made with the Nintendo Switch in mind. However, a few months after its release on Switch, Capcom has announced that the game is coming for PC. Of course, we expect some graphical improvements when the game comes to the PC, but the essence will still be the same.
CAPCOM’s Monster Hunter series became one of its most profitable franchises with the launch of Monster Hunter World. Nintendo Switch players can enjoy Rise and  Stories 2: Wings of Ruin.