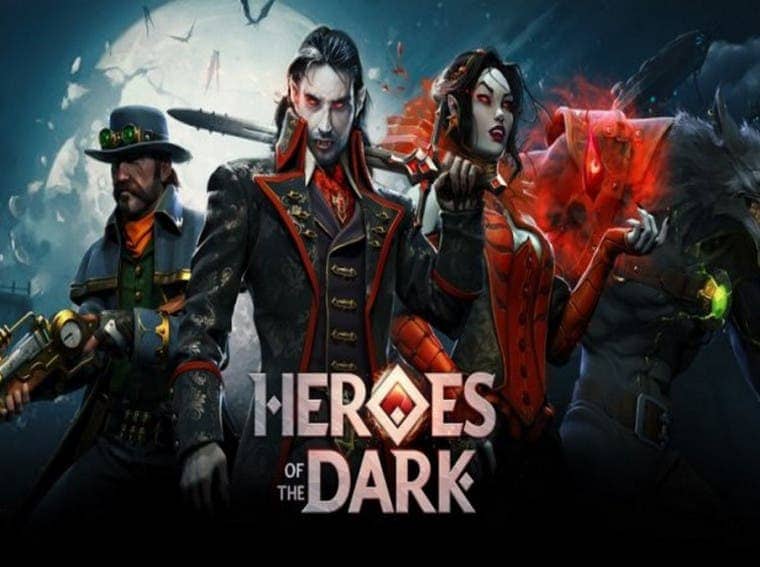 Heroes of the Dark: New Gameloft title is launched for Android and PC

Heroes of The Dark is Gameloft’s newest RPG to come to Android and PC via Microsoft Store. The game went into beta in August this year and was officially released this Thursday (28).

Heroes of The Dark is a Victorian-era-themed strategy RPG where players bring together diverse characters from three different tribes: Vampires, Werewolves, and Humans to fight in real-time 5v5 PvE and PvP battles. Your main objective in this game is to expand your empire until you reach Heart of Tenebris: the key to the kingdom. Additionally, players can customize and create their own headquarters to house their troops.

The game also features alliances and dungeon exploration systems, which grant rewards upon completion. Check out the game’s launch trailer, published by Gameloft itself:

Players’ reception was relatively positive, with nearly 4,000 ratings and an average score of 4.3/5. Anyway, the game has a high number of negative reviews, which should be considered by Gameloft.

Heroes of The Dark is available free in Portuguese on Android via Google Play and PC via Microsoft Store, but has in-game purchases. Gameloft still stands as one of the most relevant studios in the mobile game segment. However, with the advent of new games and genres, the company is trying alternative routes to stay relevant.