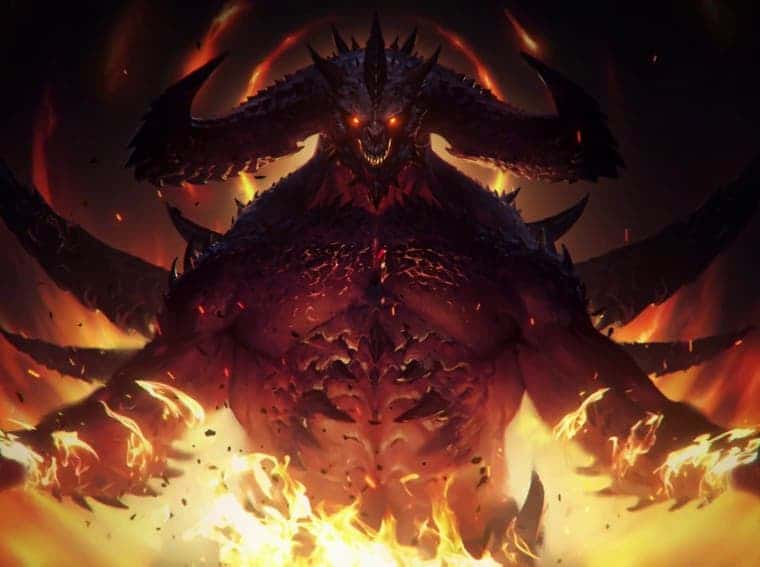 Diablo Immortal is that kind of game that we’re always hearing of, but never actually playing. The game is having one of the longest-ever development cycles we’ve seen in the mobile segment. And the development still continues. In the latest advancement, Blizzard’s upcoming mobile RPG game Diablo Immortal has been released in Canada and Australia under the closed beta channel. 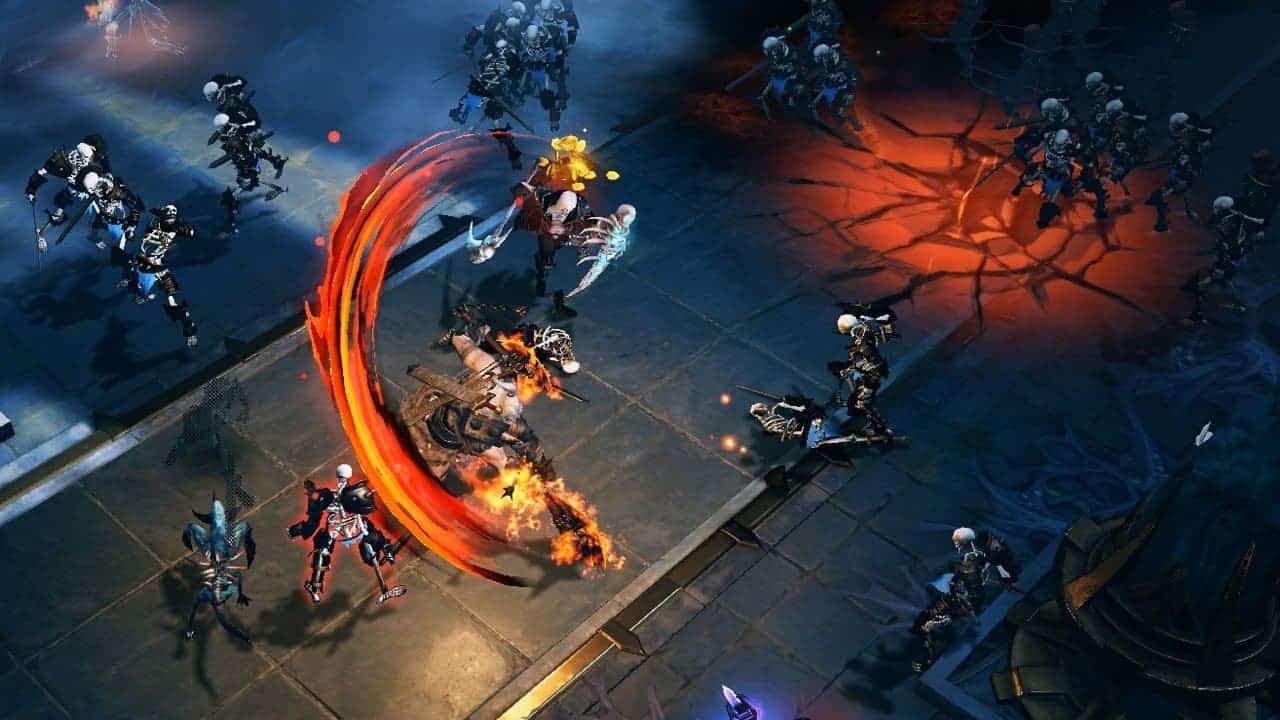 Those who haven’t the chance to play get a trailer from Blizzard that shows off some new things that are going to feature in this round of closed beta testing. One of the biggest new additions is the Necromancer class.

There are also some new things in the closed beta testing. It includes 8 player raids, new gear sets, and gem fusions. There is also a bunch of other stuff in the game.

Interestingly, that post reveals the minimum specs for the beta. And here they are –

The beta also reveals the game will get controller support. The beta testing program will help Blizzard to address potential bugs and test the game in real-life scenarios. Let’s see how long overall players will need to wait for getting it.