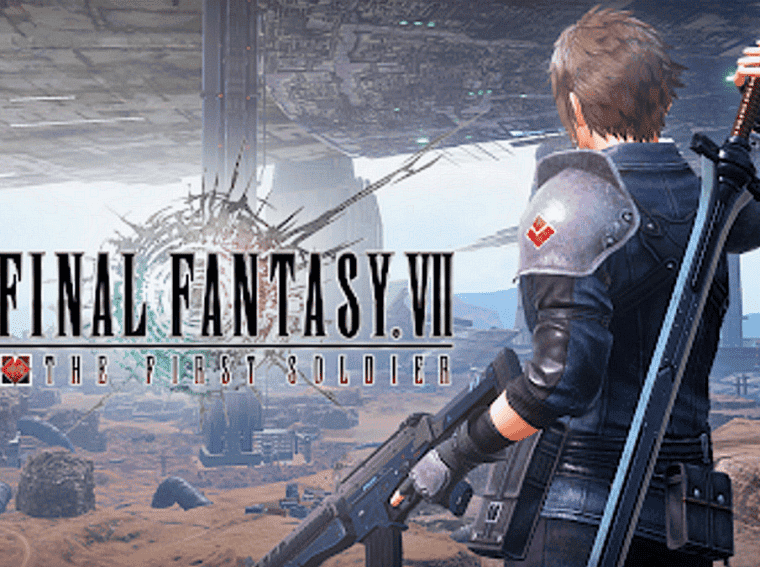 The Final Fantasy VII spin-off that no one, absolutely no one has ever asked for, is walking close to a release. Final Fantasy VII: The First Soldier slash battle royal game is gearing up for its November release. Now, the pre-registration for the game is alive.

The Google Play Store page for the game has gone live. As you might imagine since it’s available for pre-order, it’s revealed some more information about the game. It discloses the recommended specifications if you want to play the battle royal. For instance, you’ll need a 64-bit smartphone. As we’re in 2021 and 32-bit smartphones have practically become a thing of the past, this isn’t a problem. However, you’ll need at least 3 GB of RAM and Android 7.1 or up. So, if you have a device with just 2 GB of RAM like an Android Go smartphone, running this game might be a problem. 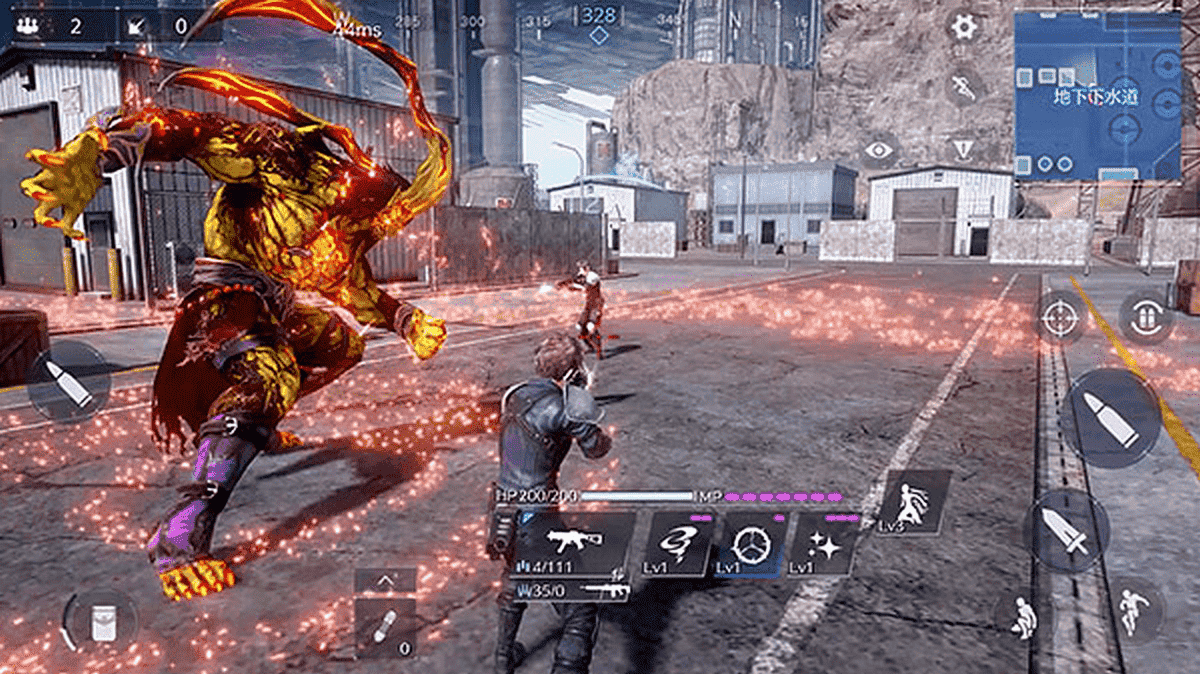 Thanks to Apple’s page at the App Store, we know that the game has a release schedule set for November 30. Worth noting that App Store dates are usually placeholder, so the game can be released even before that deadline.

Final Fantasy VII: The First Soldier is a prequel story that happens several years before Final Fantasy VII’s plot. According to Square, there will be certain story events in the game, and we may even have the chance to know a young Sephiroth in this game. Time will tell.