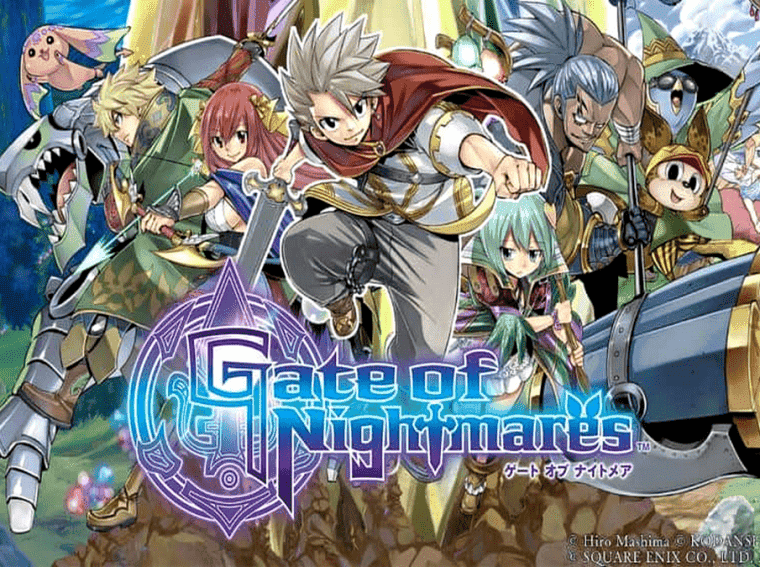 Gate of Nightmares, the JRPG with Fairy Tale’s creator, is available in Japan

Gate of Nightmares, the highly anticipated RPG featuring Fairy Tale’s creator, Hiro Mashima, is now available in Japan. The game was announced back in April 2021 by Square Enix. It’s an Action-Adventure RPG with stunning cell-shading / anime graphics. Interestingly, some of the characters have looks or features similar to the anime series Fairy Tail.

Gate of Nightmares follows the story of two fantasy worlds, Wistaria, a world of swords and magic, and Remrias, which embodies people’s dreams. In this fantasy world, monsters come from nightmares. There is a strange girl called Emma who is the ruler of these monsters. These monsters are called Nightmares, and the girl is known as a Nightwalker. On one faithful day, Emma meets a boy named Azel. It looks romantic, but it’s more than that. This fateful encounter sets a path for this thrilling and unprecedented adventure.

Gate of Nightmares is available exclusively in Japan. It’s a common move for Japanese developers, the game may eventually hit global markets. However, that should happen only by 2022. The game is free to play but comes with gacha features. Interestingly, it comes with gorgeous 3D gameplay.

In the game, you can make a team of three and use them all together. Here every character has their own story. Gate of Nightmares features an auto-battle mode, which confused players, and some were not satisfied with it. However, you can turn off this mode and play it manually.