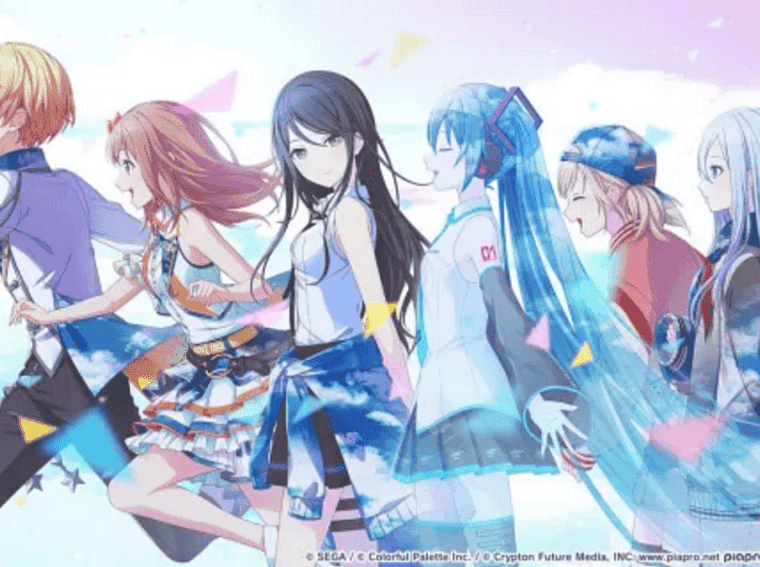 Sega and Colorful Palette have conducted a very succesful open beta testing earlier this month Hatsune Miku: Colorful Stage. Apparently, the results were so positive that the two companies have finally determined a launch date for the game. The rhythm action game starring the popular virtual idol will launch in the West on December 7th.

Worth noting that the game has already been out in Japan for a year or so. Now, the time when western players will be able to dance and sing and have fun with this new game is finally nearing.

Interestingly, the developers are kicking off a new trailer to share their happiness with the release date’s reveal. The trailer shows off some of the groups and singers you’re going to be performing with.

Join MobiGaming on Telegram
For more details regarding the game, such as characters and groups, the official game’s Twitter account has a lot of details of the upcoming title. However, you can alternatively head to the game’s official website.
As usual, the Hatsune Miku: Colorful Stage will arrive as a free-to-play game when it launches at the start of December. The game may come with gacha elements to sustain this format. Moreover, we expect a pre-registration phase to open soon.
Via
votes
Article Rating
Tags: Action, Adventure, Hatsnue MIku: Colorful Stage, Hatsune Miku, Hatsune Miku: Colorful Stage, Rhythm-based Game