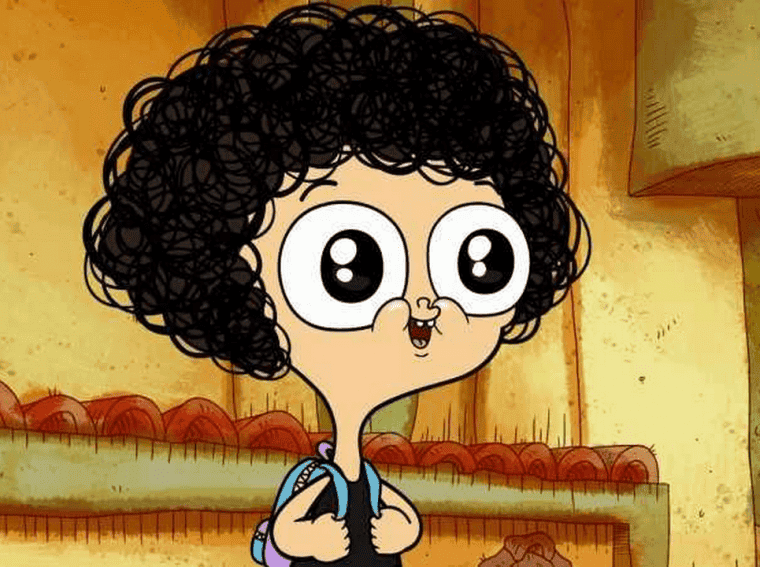 The Cartoon Network cartoon, Brother of Jorel, will become an adventure game for Android, iOS, and PC. The game will arrive in 2022 and the development comes from Double Dash Studios. It’s the same Brazilian company behind for the Sky Racket game.

The announcement was made this week. Jorel’s brother and the most Important GAME in the Galaxy, it seems, will refer to PC adventure games with a “point-and-click adventure” vibe. If you’ve already played games like Full Throttle, Monkey Island, and Day of the Tentacle, you’ll notice some references. 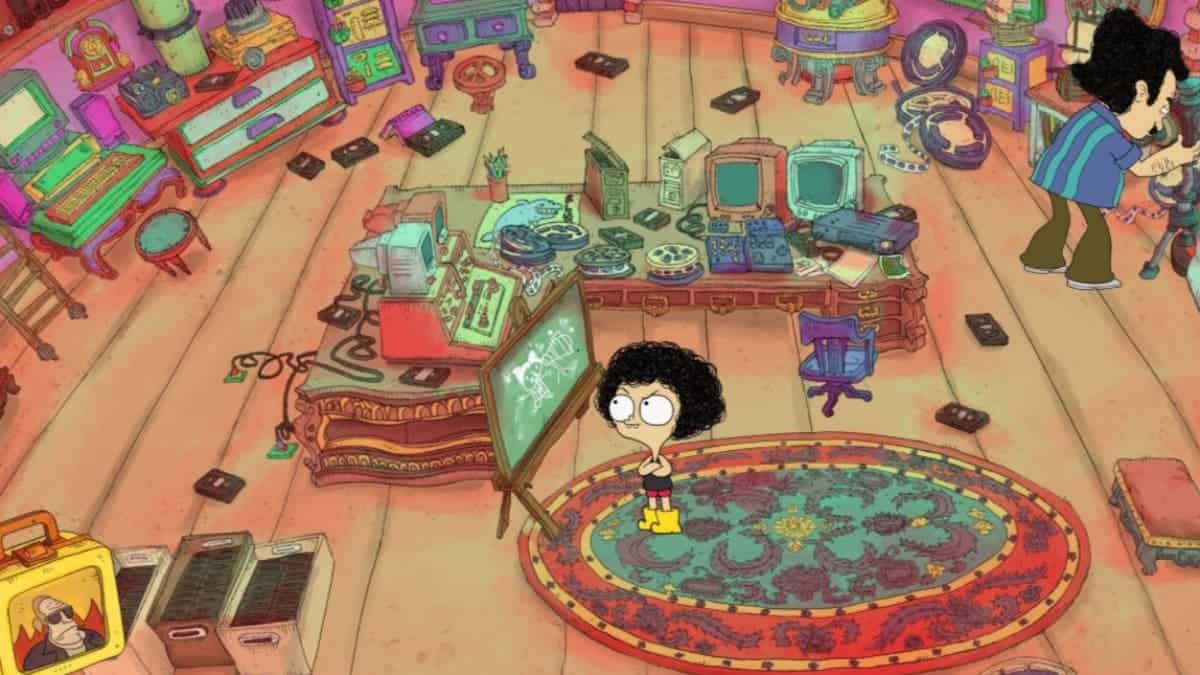 “Play the charismatic character in an episodic point-and-click adventure of exploration with occasional mini-games, where every decision-making matters. An interactive story full of comedy, mystery, and twists!” states the official page.”

The distribution model was not informed, if the game will be paid or free and if it will be online or offline. Jorel’s brother and the most Important GAME in the Galaxy arrives in the first half of 2022. 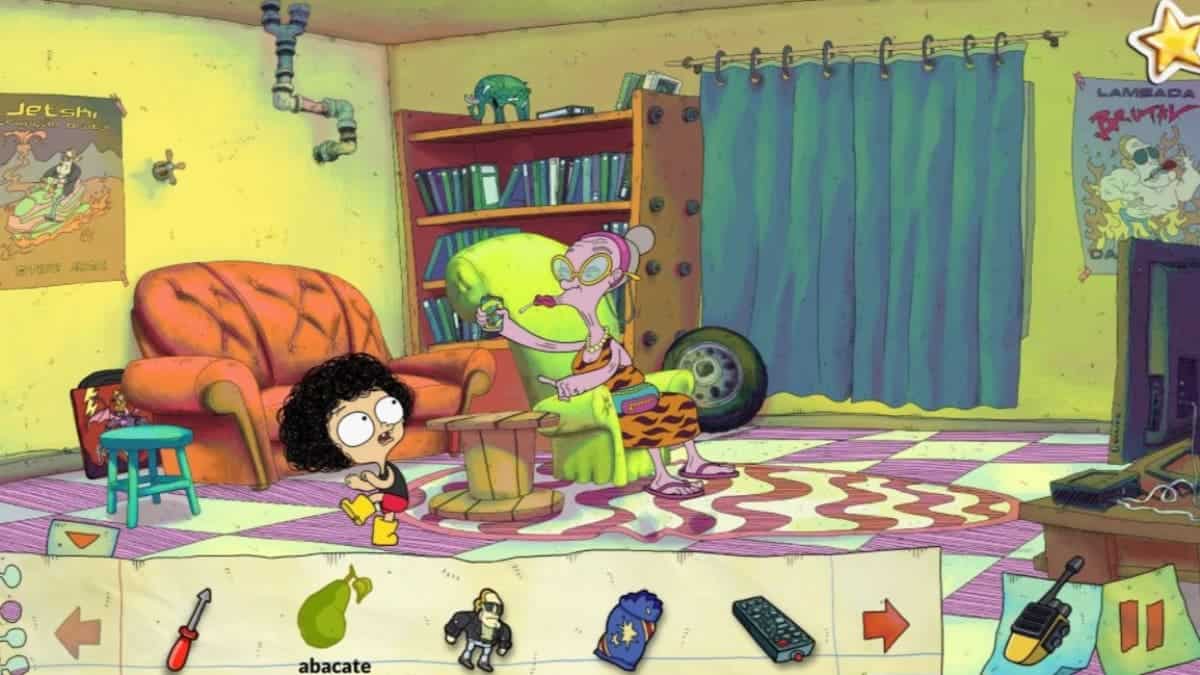 Successful Brazilian animation, that conquered fans in the country and Latin America, Jorel’s Brother is a cartoon made by Cartoon Network. The Cartoon tells the adventures of a boy with a lot of imagination whose nickname is “Jorel’s brother”. Jorel, in this case, is the older brother, handsome and that everyone loves. While his younger brother is a very inventive and creative boy.

Inspired by the childhood of the author of the drawing, Jorel’s Brother was quite successful in Brazil. It’s due to the countless references to toys, movies, and events from the 80s and 90s.