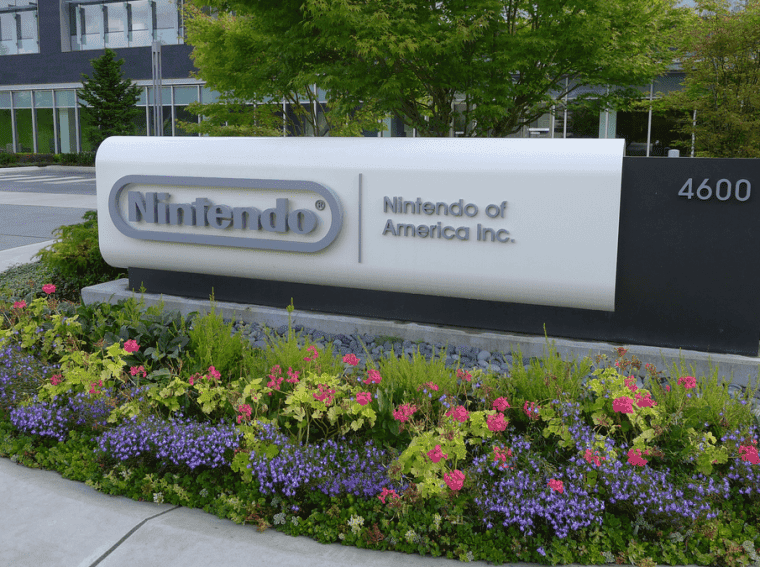 Nintendo of America shuts down offices in California and Ontario

Nintendo of America (NOA) confirmed this Friday (29), that it has closed two of its offices. The activities of the buildings in Redwood City, California (United States) and in Toronto, Ontario (Canada) have ended. These departments had about 100 employees. Most of them will be transferred to the NOA headquarters in Redmond, Washington (United States), and Vancouver, British Columbia (Canada).

While the California office housed the US subsidiary’s marketing and sales team—including a field team that maintained relationships with US stores—the Ontario office handled Canadian territory sales.

With the closing, NOA’s senior vice president of sales, marketing, and communications, Nick Chavez, resigned from the company. On Friday (29), the executive began his work at the North American fast-food chain KFC as marketing director. Chavez was part of Big N for 11 years, participating in the launch of more than 200 games, including titles for the Switch.