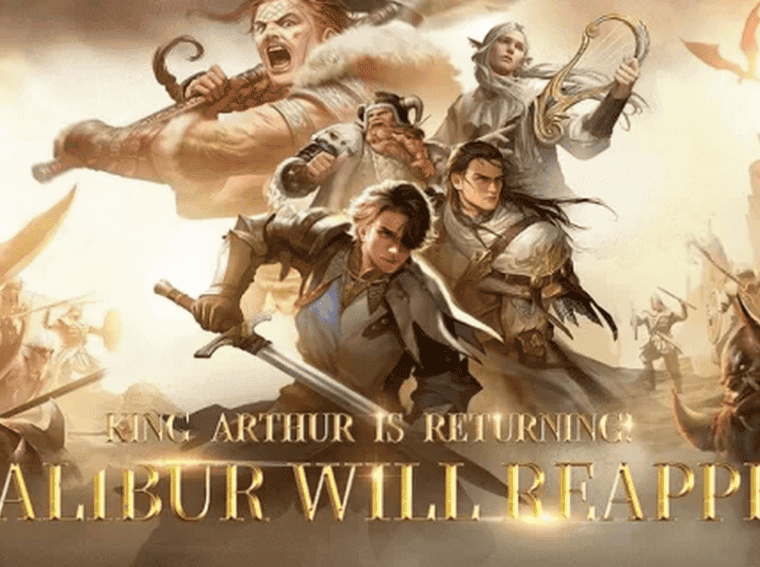 The King Arthur is a new strategic card simulator for smartphones

The King Arthur is reaching smartphones in the US and Canada as a new strategic simulation card game based on the King Arthur’s legend. Players will take the role of the King and assemble the 12 Knights of the round table, along with other legends in their bid to conquer the world. The developers have promised a realistic gaming experience for all players.

The game allow players to summon heroes with different abilities from the Holy Temple, including the spirit of King Arthur. The game will see players competing in epic battles against Legendary Heroes from King Arthur’s tales. They will also be able to occupy lands, complete daily quests, and collect various materials to build their very own kingdom and rule it. 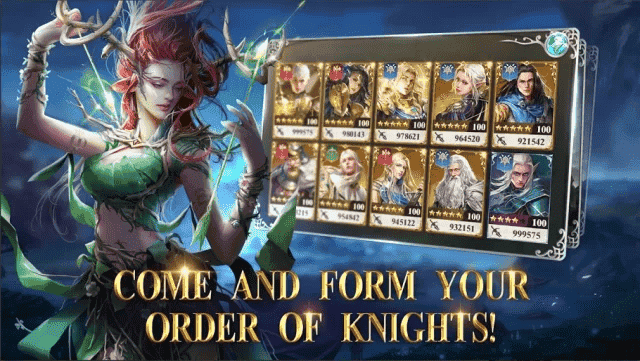 Players can also send heroes to help them find important resources. They can craft, collect, and upgrade different weapons as well. Prestigious relics like the Holy Grail, Caliburn, Excalibur, and many others will be available for the players to collect. The game will also allow players to compete with other in the Arena. There they can fight for high rankings and get good rewards.

The King Arthur’s global release date remains a mystery. For now, the game is only available on Google Play for people in the US and Canada. However, you can alteratively download the APK and install the game.