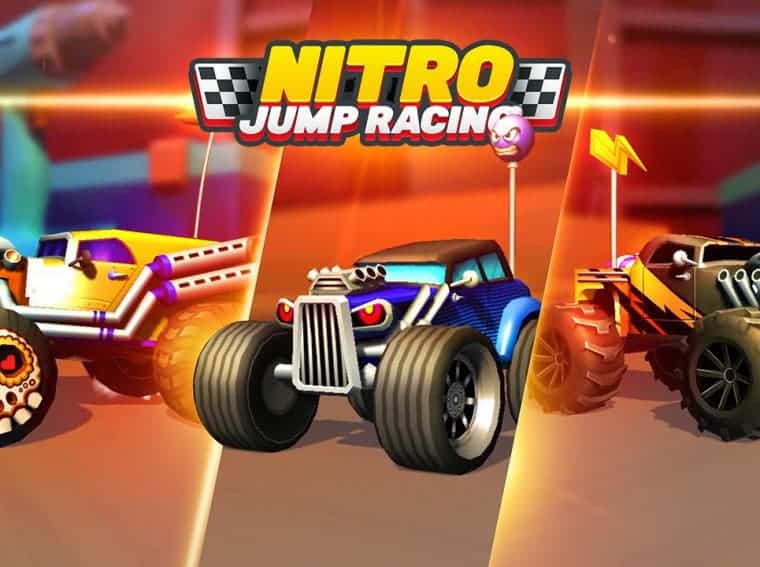 Nitro Jump Racing has now reached Android and iOS platforms. It is a fun racing game with a unique experience. The team behind this game is Byss Mobile and the company bringing it to mobile is MiniClip, a gaming company that doesn’t require any introduction. But if you’re living under a rock, then MiniClip is a digital games producer.  8 Ball Pool, Agar.io and Soccer Stars are their popular titles. They have a strong grip at porting games to smartphones, hence I am really excited for Nitro Jump Racing. 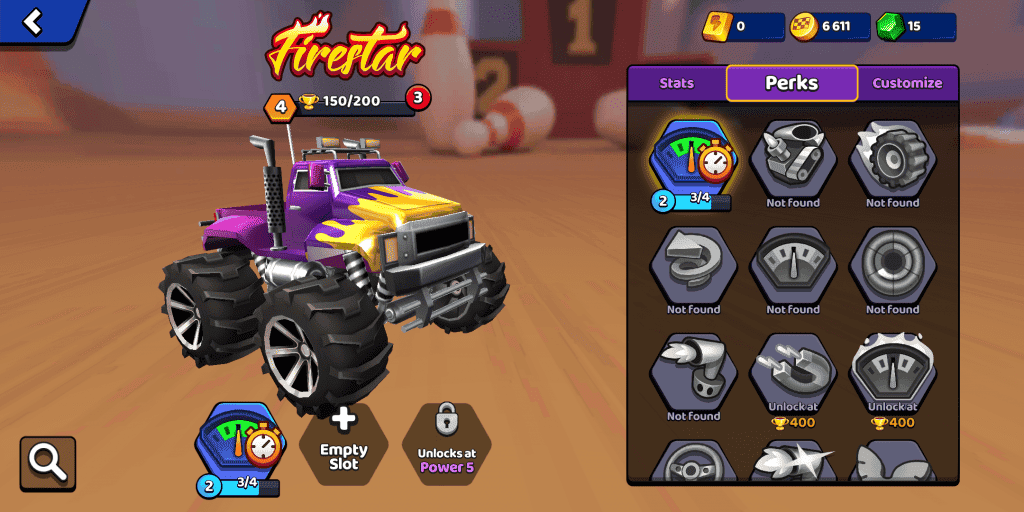 Everything you need to know about Nitro Jump Racing

In this PvP racing game, you can get a garage full of toy cars. You will be racing in unusual places like a bathroom, garden, and even kitchen. For a better understanding of the game, take Hot Wheels as a reference. It is a game where you will be racing with toy cars. And just as we used to play with toy cars in our childhood. It seems like a fun game to play. There are tons of cars, and loads of tracks so you won’t be bored easily. Plus, there are limited-time events for a spicier experience. 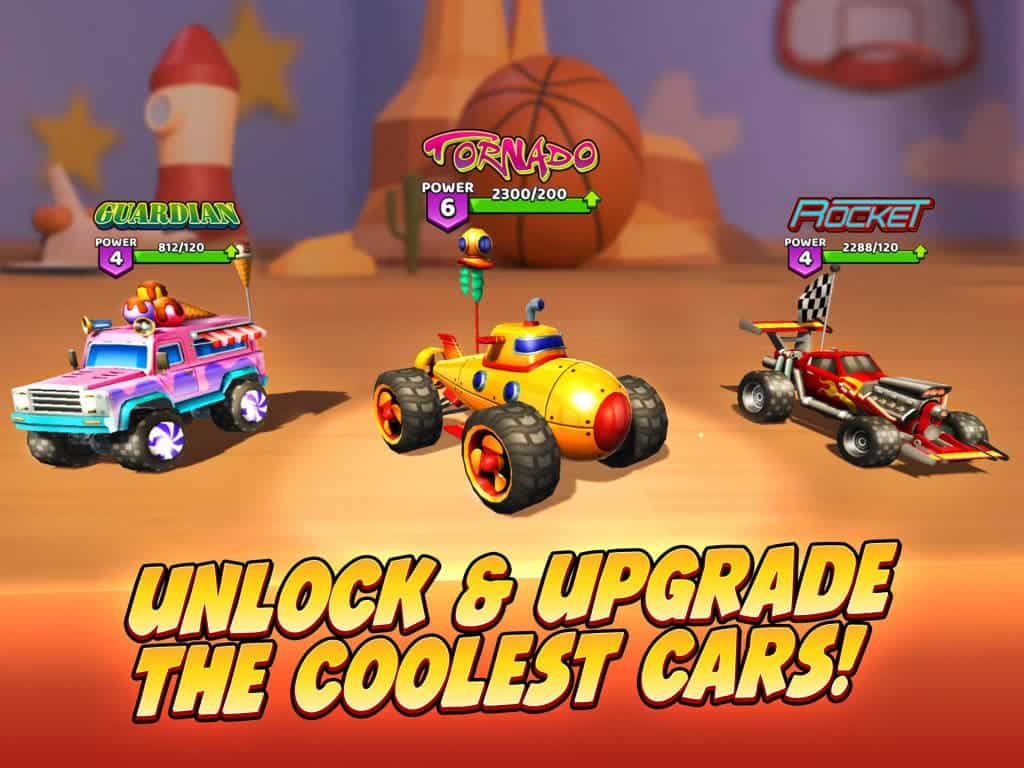 Maciej Gasiorowski, Head of Gaming at Byss Mobile shares his thoughts on the game:

Our team has always been drawn to racing games, and Nitro Jump Racing was a perfect opportunity to explore the genre, while flexing our creative muscles. After initial tests were positive, our talented 3D artists and designers were able to bring the toy RC car world of the game to life. We’re extremely excited for players to sample the many improvements that we and Miniclip have added to the game and look forward to growing the Nitro Jump community.”

The developers promise to keep the game fresh with new updates. You can download Nitro Jump Racing for free on Android and iOS. Let us know your opinions in the comments below.