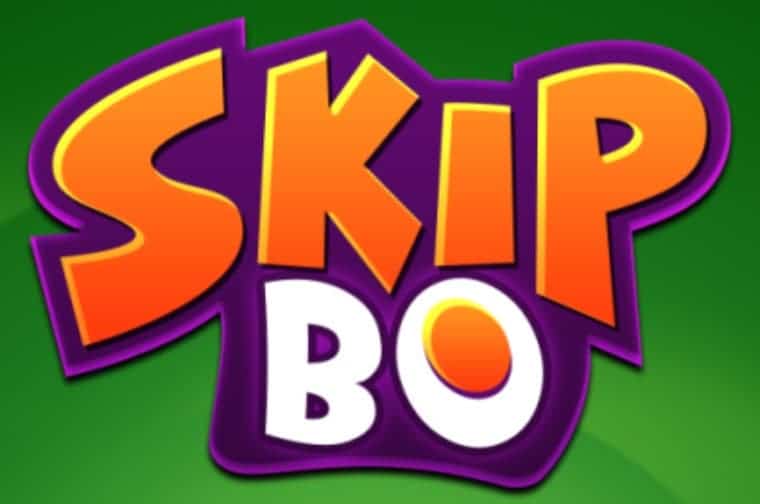 Skip-Bo gets successful in its first week, played over three million times

In this modern age, games are also evolving. We have seen many new gaming genres getting in the trend. For example, the Battle Royale genre completely dominated the gaming industry in the past few years. However, many new games will come and go but the place for classic games will stay. There are people who want to enjoy the games that they used to play years ago. However, playing them in-person in this age might not be possible for them. But with smartphones, it has never been easier. The game we are going to talk about today is Skip-Bo.

Skip-Bo was played 3 million times within a week 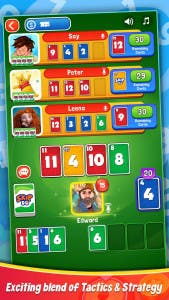 The game is based on a 53-year-old board game. The developer behind this game is Mattel163, which is quite popular in card games. With this game, the developer aims to grab the player’s attention with 3 exciting modes. The core of the game is classic solitaire-like gameplay, however, it takes a new face with Adventure Mode having 200 levels to finish. The icing on the cake is an online mode that spices up the gameplay.

Amy Huang, CEO of Mattel163 shares her thoughts on the game:

We’re excited to be launching our third mobile game from Mattel163. Our team is great at working their magic on innovating classic board games into mobile friendly hits. We’ve had tremendous success with UNO Mobile and Phase 10 Mobile. We’ve been growing our studio rapidly in the past three years, and working hard to bring more top-class digital entertainment to players around the world. We’ll be launching new titles from different genres in 2022, very excited about the future of Mattel163!”

Skip-Bo seems like an interesting game for card lovers. If you are interested, then you may jump over to Google Play Store or Apple App Store to play the game now. The game was launched last week and within a week it was played three million times.