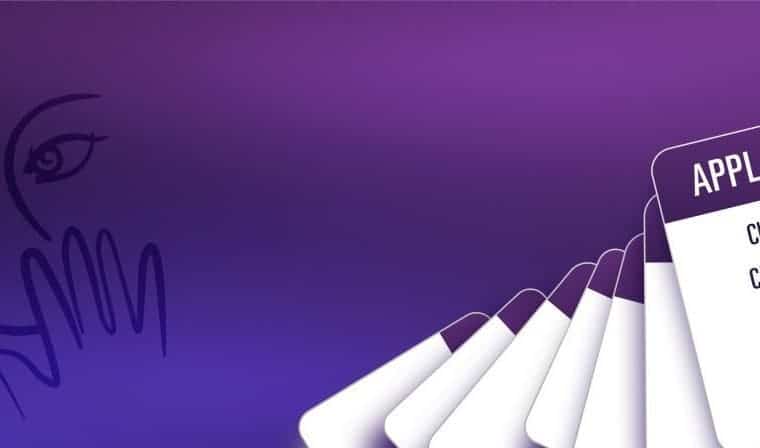 Sometimes all we need is a simple game. In this crowded gaming market, it’s hard to choose your next game. This is where you might want to just sit back and relax with a simple game. Taboo – Official Party Game has arrived for Android and iOS platforms. The idea behind this game is simple yet it provides a spicy experience. Basically, you just have to guess a word. What makes it spicy is the integration of video chat. It is the first party game having this feature. Below are all the details you need to know about Taboo. 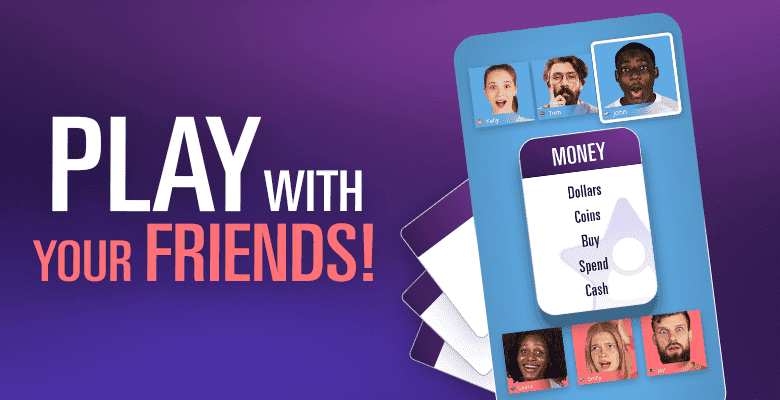 In this game, there are 2 teams. The goal is to guess the word written on the picked cards. It is not easy as it sounds as the clue-giver isn’t allowed to use relevant words listed on the card. Furthermore, there are 2 modes:  Local Party Mode and Online mode. The Local Party mode can be used when playing in person. However, the latter can be played anywhere and anytime with the integration of the in-game high-quality video chat. Hence, a combination of a simple Charades-like game and fancy features make it a great time pass.

The team behind this game is Marmalade Game Studio. Let’s hear what the CEO of the gaming studio has to say about their new game.

Taboo is pure chaotic fun. It’s very noisy, and apart from not using the taboo words, there aren’t many rules. It’s the perfect multiplayer game and it’s definitely best played face-to-face, which is where Marmalade has a unique edge in mobile gamingOur Bubble in-game video chat means you can play together wherever you are, as if you’re in the same room. This feature easily sets our official game apart from the rest, and we couldn’t be happier with how seamless it is. We know you’re going to have so much fun!

If you liked the idea behind Taboo, then you may download it on Google Play Store or Apple App Store. However, do note that It is a premium game priced at $1.99.