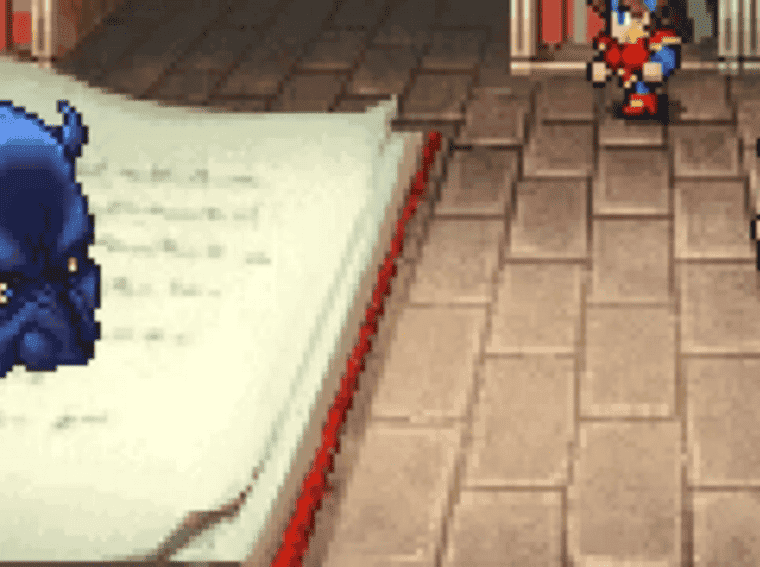 Square Enix released this Wednesday (10) the fifth title in the Final Fantasy Pixel Remaster series for PC, Android, and iOS Devices. With this release, there is only one title remaining – Final Fantasy VI. The Pixel Remaster compilation brings the graphics to a uniform pixel-artistic style that is reminiscent of the NES and SNES era. We saw the release of the first three titles first, followed by Final Fantasy IV, and now Final Fantasy V.

As aforementioned, This upgrade brings graphical and audio improvements to the featured titles. Graphically, the remasters arrive with pixelated 2D graphics with character designs faithful to the original, currently being joined by Kazuko Shibuya, the franchise’s original artist. The soundtrack also remained faithful under the supervision of Nobuo Uematsu, the series’ original composer.

Other additions are optimizations for mobile devices and PC, as well as extras that extend the life of games. In Final Fantasy V Pixel Remastered we will relive the story about the disappearance of King Tycoon and our journey with a young man, his Chocobo, and friends, to change the world. Just like other titles, the Final Fantasy V Pixel Remaster is arriving with a premium price tag. So, it’s almost like paying for a console title.

Read Also  20 Minutes Till Dawn update arrives with these improvements