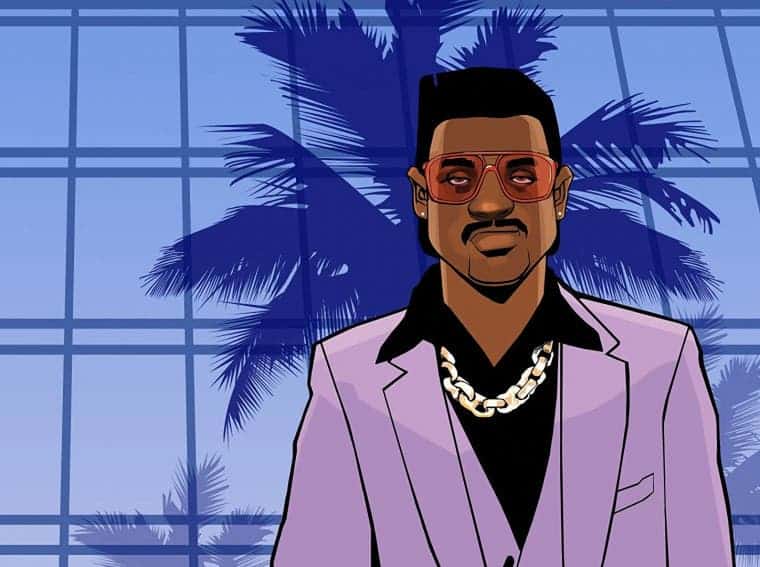 GTA Trilogy is a trending title in the gaming world. Players were excited to relive the early 2000’s with the three classic Grand Theft Auto titles. However, the games were unable to reach the expectations. A small portion of people is fine with the title, while many people are asking Rockstar to refund their money. I haven’t played the game myself, so I won’t judge the game. However, according to the tweets of players who purchased the game, it is not quite what we expected. 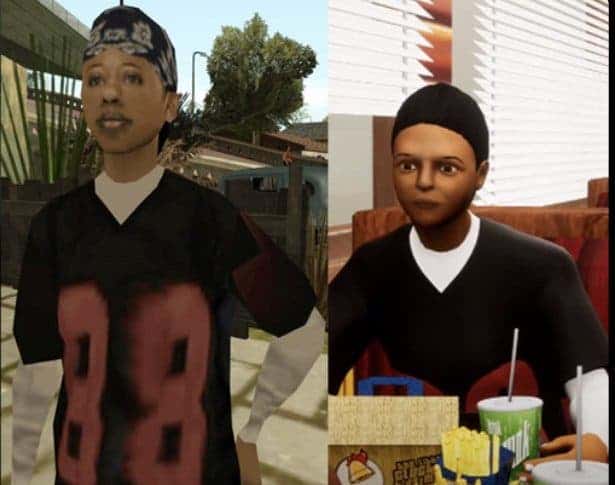 The GTA Trilogy Definitive Edition surely is getting a lot of hate. People are asking Rockstar for a refund. Below are some of the Tweets from disappointed Trilogy players.

Hey @AskPlayStation I'd like a full refund for GTA Trilogy for PS5. The product is shoddy and unpolished and not worth the full price after playing it. I tried the support chat and they couldn't give me the refund. It makes no sense I can't get a refund after actually playing it.

How to get a refund for GTA Trilogy?

Rockstar hasn’t announced a refund for GTA Trilogy Definitive Edition yet. And it seems unlikely they will. However, it is worth trying out the process below. A Twitter user asking for a refund was answered by Rockstar Games. It suggests that there is a small chance you can get a refund (unlikely). For PC users, head over to the Rockstar Support page, (make sure you are logged in) and simply fill the form with your order number.

For Xbox players,  there is a  ‘request a refund’ option on the Subscription and Billing page in Microsoft account. If you are eligible for a refund, then you can proceed further. Finally, for the Playstation players, go to the PS Store Refund page and select GTA Trilogy.