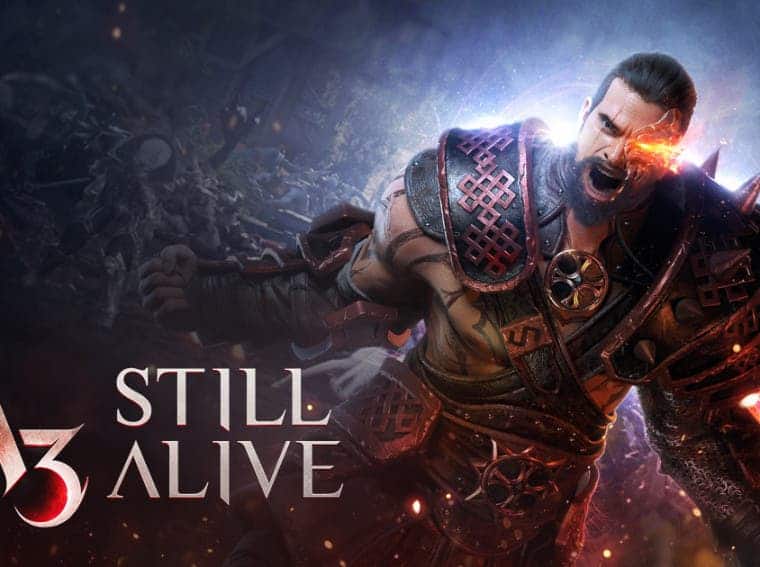 A3: Still Alive celebrates its first anniversary with a special event

One year has passed since the launch of A3: Still Alive. As a good MMO battle royale RPG that also relies on its popularity and engagement, the developers are bringing a special event to celebrate the milestone. Netmarble is launching a special in-game event that is packed with new content and special treats.

A3: Still Alive gets a new territory

The biggest addition to the new event is a territory called Tuaki. It’s got plenty of new content to keep players occupied and engaged. There is also a new equipment dungeon called The Derelict Buried Tomb. Moreover, there is a new world boss called Red Monster Kazan. Tuaki also features a new war zone dungeon – Forest of Change. It also has a new raid – Swamp of Silence. The level cap is now 200, too, and you can earn a bunch of Level 190 / 200 items. Netmarble has provided a trailer to summarize the new content.

On top of the new region and level cap, there are a bunch of special promotions. You can see them below: