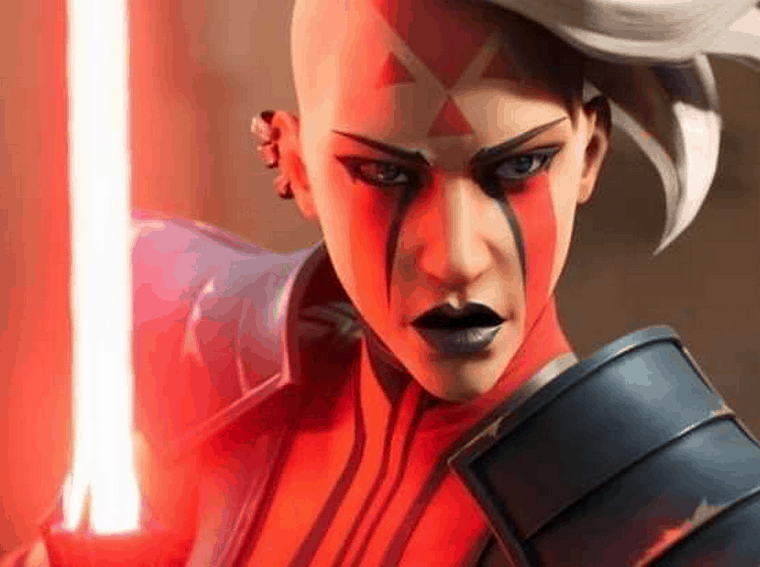 It’s time for Star Wars fans to rejoice as a new game inspired by the iconic series has soft-launched in selected countries. Star Wars: Hunters was announced some time ago, and we all were hyped up to play it as getting new Star Wars games are now becoming rare. The teams behind this game are Zynga and LucasFilm Games. if you have played games on Facebook, then you must be familiar with Zynga. They once dominated the online browser games category with titles like Farm Ville. With their experience, we are pretty confident that Star Wars Hunters is in a safe hand.

Star Wars: Hunters – Everything you need to know

Talking about the game, it is based on the era after the end of the Galactic Civil War. It offers a great competitive arena combat experience having a Star Wars theme at its core. The icing on the cake is the iconic locations of Star Wars. Although, this game can be played by anyone. It is not required to be a fan of Star Wars to understand this game. The fast-paced, and visually stunning graphics will attract many.

Currently, the game has entered the soft-launch stage. If you reside in the Philippines, Malaysia, and Indonesia, or India then you can easily download it on Google Play Store.  We are still not sure about the iOS version yet. Those living outside of these regions, can install the APK and use a VPN to enjoy the game early. However, we will suggest you wait for the global launch as the game is expected to live for all at the end of 2021 or early 2022.

Let us know what are your thoughts on Star Wars Hunters in the comments below. We will keep you updated with the latest news regarding the game.