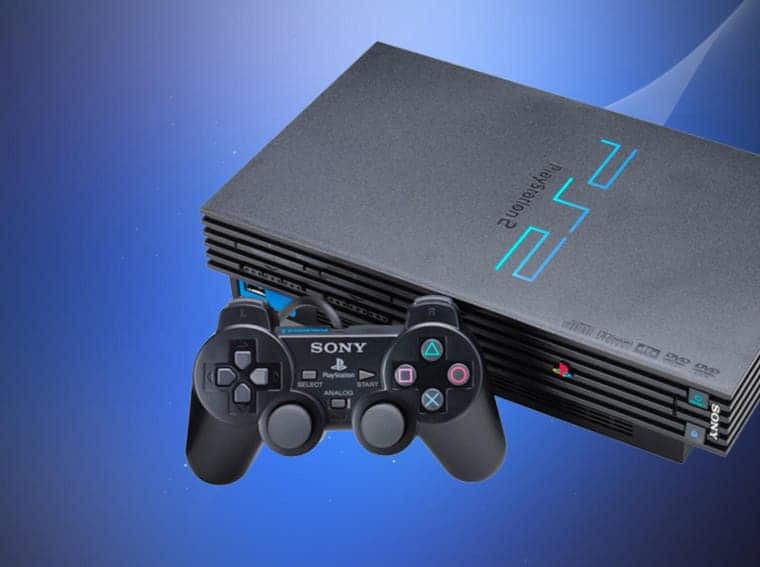 AetherSX2 is a new and free PlayStation 2 for Android smartphones

AetherSX2 is a PlayStation 2 emulator for Android that was released recently. Free and without the “tricks” of DamonPS2, the AetherSX2 can already run PS2 games like Gran Turismo 4 and God of War 2.

So far, DamonPS2 is the most popular PlayStation 2 emulator for Android. However, controversies with the project (such as suspected code theft), hacks, and false compatibility lists made many people discredit the project.

AetherSX2 was born from scratch with the proposal of being a free and open-source emulator. With that, the emulator intends to make the “root” emulation even with the requirement of bios and so on. Therefore, it requires at least one device with Snapdragon 845 or higher and a lot of patience.

The list of compatible games is small, but the emulator already shows itself as quite promising. On the RetroTambayan channel, you can follow various tests on games like Tekken 5, Bloody Roar 3, Persona 4, Ratchet & Clank, and others. Another well-known channel, Taki Udon made an extensive video about the AetherSX2. Check it out below.

Requirements to play PlayStation 2 on Android with AetherSX2

According to the developer himself, Tahlreth , the PlayStation 2 is a very complicated piece of hardware, with many powerful components even for today.

He recommends users have at least one Snapdragon 845 or higher. According to him, you must have at least 4 large colors (Cortex A75). Because of this, some processors like Snapdragon 700G series will not run it smoothly.

Devices with Mali or PowerVR GPUs will run the application, but performance will be much lower than Adreno GPUs, and the Vulkan renderer will not be available

As this is an initial project, it is not 100% functional yet. Remember that this is AetherSX2’s FIRST ALPHA. Therefore, it lacks basic things like more save state options and support for more Bluetooth controls. For now, only a few controllers are supported.