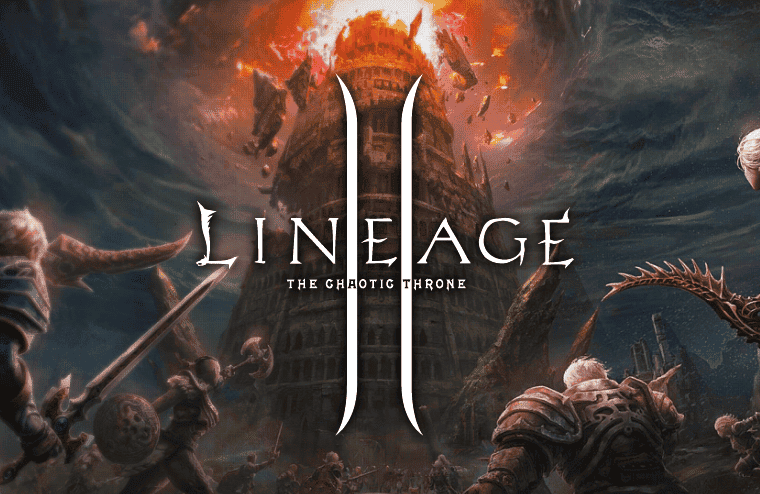 NCSoft shares rose 30% after the company announced plans to enter the NFT gaming and cryptocurrency market. According to the company, NFT games will be released in 2022.

According to NCSoft CEO Hong Won-jun, the games with NFTs will be released in MMORPG format and with a release period for the second quarter of 2022. 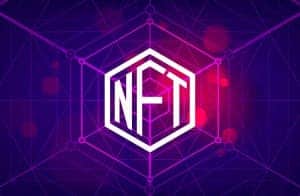 The games will be play-to-earn (P2E) model. In this type of model, players are rewarded for playing and can purchase cryptocurrencies to buy NFTs or keep them for themselves. The company plans to create its own tokens to reward players.

With these rumors, NCSoft would be adapting some of the Lineage games with the NFT economy. This gained momentum with Hong’s confirmation that NCSoft will extend P2E to games that are already available.

After bittering the failure of Blade & Soul 2, a game that caused NCSoft to lose $3.7 billion, plans for blockchain games have been accelerated and are expected to be revealed in early 2022. The NFT games are a growing trend that has the potential to revolutionize the whole industry. After all, Pay-to-Win models or gacha models are a standard nowadays, But all of them make users spend actual money on cosmetics, special items, abilities, and heros. However, something that actually rewards players can certainly revolutionize the segment.

Is a Lineage NFT coming? What do you think? Leave a comment.