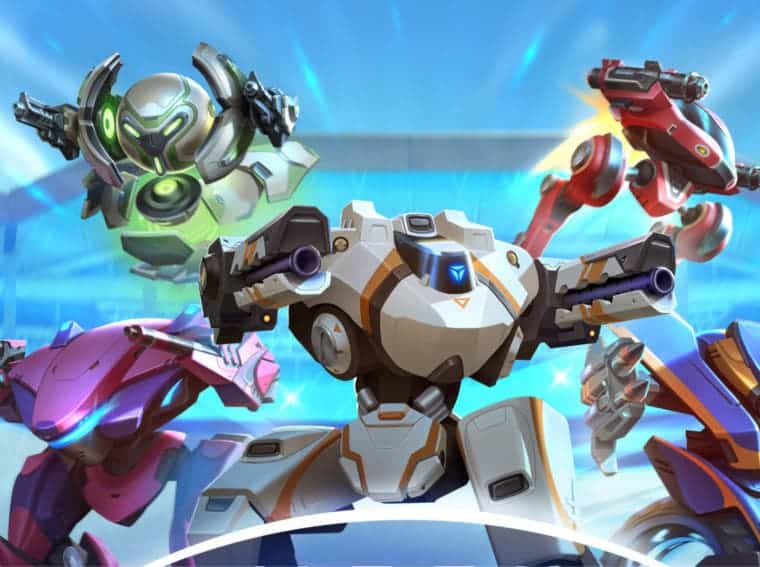 Little Big Robots.Mech Battle is a new game for action lovers. The idea behind this game is simple; you play as a robot and beat anyone that comes in your way. However, it is not really easy to beat everyone as you will be playing against real people. This is a multiplayer online game that is faced-paced yet full of action. For now, the game has launched on the Android operating system but for selected regions. We should see a worldwide release too, but before that, you can hop over to Play Store and see if Little Big Robots.Mech Battle is available for your country or not.

Talking about the game, there are two teams of 4 players each. You will be operating a robot and your aim is to defeat your enemies. Of course, there are tons of robots to choose from. They all are different in terms of skills and design, so choose wisely. The game also lets you play with your friends as well as go solo. There are different maps, and multiple modes to choose from. One more notable feature is the seasonal timeline. Just like on COD Mobile and PUBG Mobile, this game also has different seasons. I think it’s a good way to attract people, as each season has a different theme. Finally, I will say that Little Big Robots. Mech Battle seems like an interesting title for mech lovers. There is action, customization of mechs, and multiplayer option that makes it great. If you liked the idea behind the title, then you may go over to Play Store and download it now. However, the game is still not available in my region hence, I hope that the developers prepare a global launch soon. Let us know what are your thoughts regarding the game in the comments below.