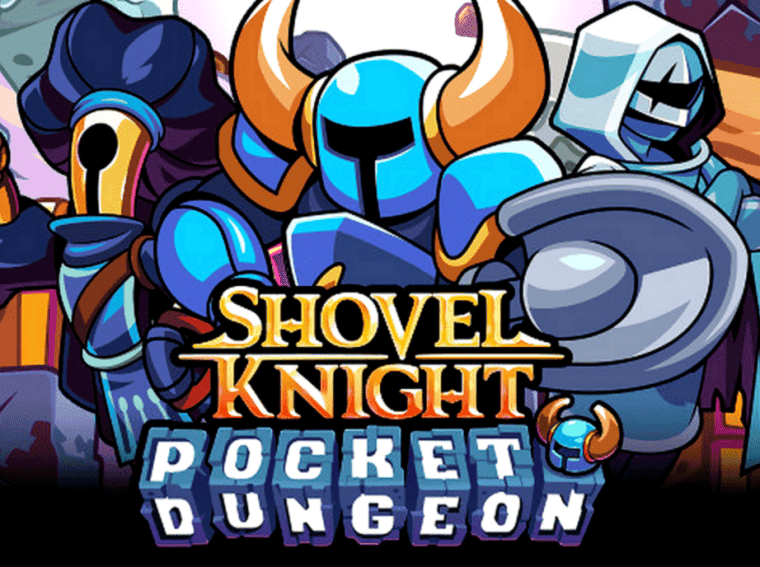 Developers Yacht Club Games and Vine have announced that Shovel Knight Pocket Dungeon will arrive on Nintendo Switch on December 13th. The game will cost $19.99 and three expansion packs will become throughout 2022.

Along with the release date disclosure, there is a new trailer for the game’s release. Shovel Knight Pocket Dungeon is an action-puzzle game whose main objective is to defeat enemies in different dungeons. Damage is split between monsters of the same type that are nearby. We need to organize opponent blocks to maximize attacks and survive. The title will feature around ten playable characters with distinct gameplay mechanics. There will be numerous gear, cooperative and competitive modes, and more.

The developers expect players to have the same level of fun they had with the game on mobile devices. They will keep launching updates as the launch approaches to keep the hype alive on Switch. 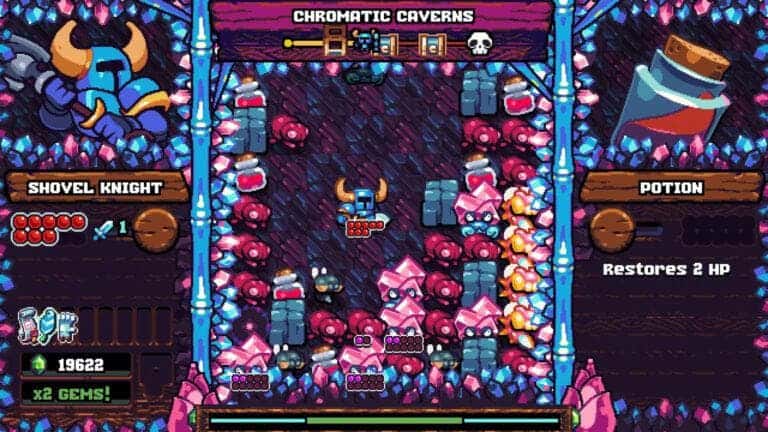 Unfortunately, there aren’t details regarding the upcoming downloadable content. But hopefully, the 3 distinct DLCs will be more than mere skins or new characters. Hopefully, they will add new gameplay modes, stages, and new challenges making you revisit the game time and time again.

Shovel Knight Pocket DUngeong is just another game from the mobile segment to go to Nintendo’s hybrid console.