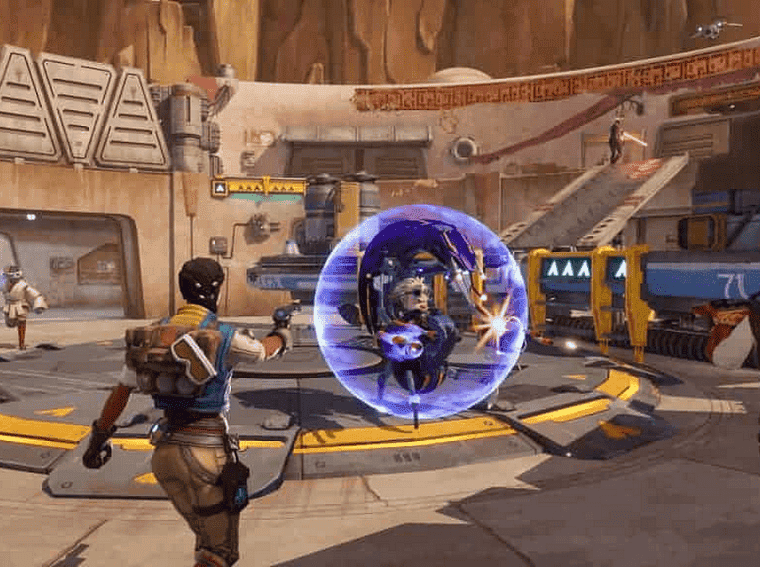 Star Wars: Hunters is no on soft-launch for Android smartphones

The game, created by a partnership between Zynga and LucasFilms, Star Wars: Hunters, officially went into soft-launch last Saturday (20), that is, it was released with early access in some selected regions. Players from India, Malaysia, Indonesia, and the Philippines can now download the game via Google Play.

For those unaware, Star Wars: Hunters is the new free game from the iconic franchise. The game will reach the market globally in 2022 for Nintendo Switch, Android, iOS and will be published by Zynga. The game already has a page on Google Play Store. However, iOS users are still hopeless as there isn’t a page for the game. Apparently, the game is only available in the aforementioned regions and for Android devices.

However, PocketGamer has found a way that allows players outside these regions to access and play the game. It’s the simple and easy APK sideload method. You just need to head to the Tap Tap store and download Star Wars: Hunters APK . However, you’ll need to use a VPN application and set your region to someplace where the game is already available. Once everything is done you’ll be able to play the title.

Worth noting that this isn’t the best way to ´play the game. So just use it for testing purposes as it lacks support, you don’t have your official language, and you may also experience problems with your account.