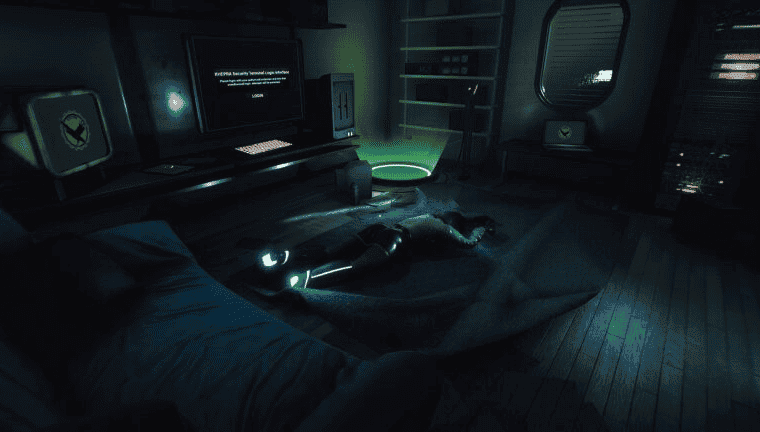 Publisher Iceberg Interactive has announced that Transient: Extended Edition will be available on the Switch eShop from December 8th.

Transient: Extended Edition is an improved version of the original title that features a new ending and updated gameplay. Players will investigate a dystopian, post-apocalyptic world to find out what’s happening to the character and friends. You’ll also need to solve puzzles, hack into systems, and connect to explore other dimensions. However, beware of what you discover: the truth can destroy your sanity and lead you to question your very existence.

The game is just another puzzler coming for the Nintendo Switch players. It’s a nice indie game that will join the portfolio of indie titles in the hybrid console. It’s a nice game to play if you ever get bored of the recently released Pokemon games.

The game basically puts H.P. Lovecraft and Cyberpunk in the same room. It comes from the creates of Conarium and the Darkness Within series. If we would be required to put this game under a category we would say that it’s a Lovecraftian Cyberpunk thriller.

The extended version brings additional gameplay, a brand-new ending, and an assortment of quality of life improvements. It’s presented in stunning 4K resolution and brings HDR support, additional trophies/achievements, and more. There are also multiple saves, and enhanced controller and force-feedback support.