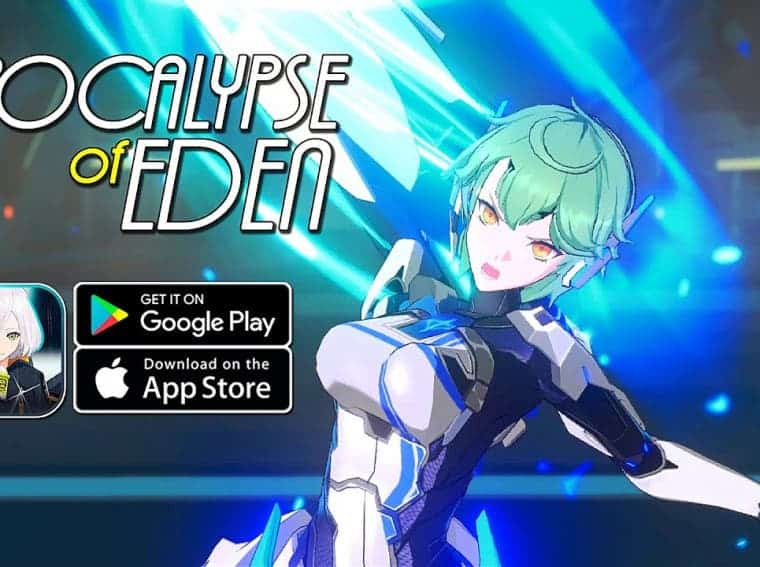 Developed by the Augustus Consortium, Apocalypse of Eden is a turn-based RPG that has recently entered beta testing. The 3D game features a Sci-Fi themed story and has an anime graphic style.

In Apocalypse of Eden, we live with what’s left of the human race after a war thanks to a material called “star fog”. This resource allowed humanity to take a giant leap in the area of technology. However, it also increased the ambition and greed of those who sought such material.

In the end, we’re set in the last standing city called Nola, where the 10% of the world’s population that survived is found. However, with a civilization already weakened, you and your companions must write the new future for humanity. 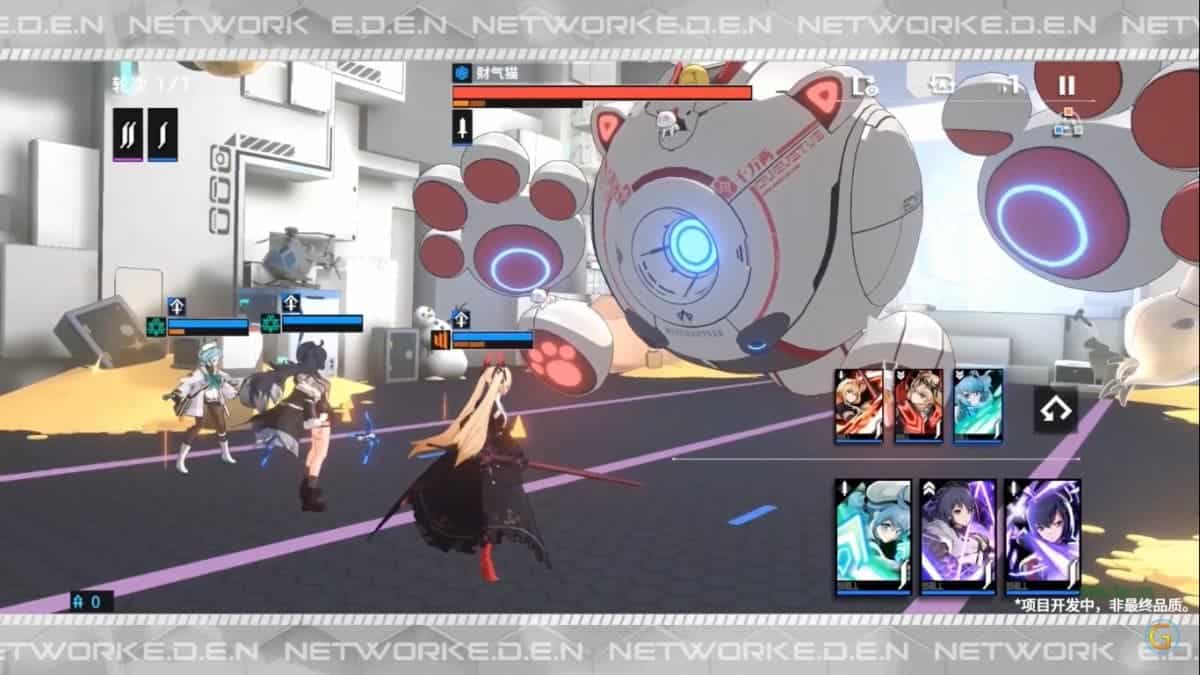 A 3D Turn-based RPG with some hero-collecting elements

The game is a turn-based 3D RPG where players can recruit diverse characters with star-based rarity. Not only is the look inspired by anime, but the dubbing is also entirely Japanese, even with Simplified Chinese subtitles. So far it looks like there are 14 characters available, at least in the beta test.

Apocalypse of Eden weighs 1.85GB and requires internet to play. Beta testing is being carried out exclusively for Android devices and unfortunately, it is not available worldwide.

Information about the game is very sparse, but we know that an Android 5.1 or higher system is required to play and that it is the first game from Augustus Consortium, which we also have almost no information, on the Tap Tap website. There are also no indications about the duration of the beta or whether it will be released to other regions.