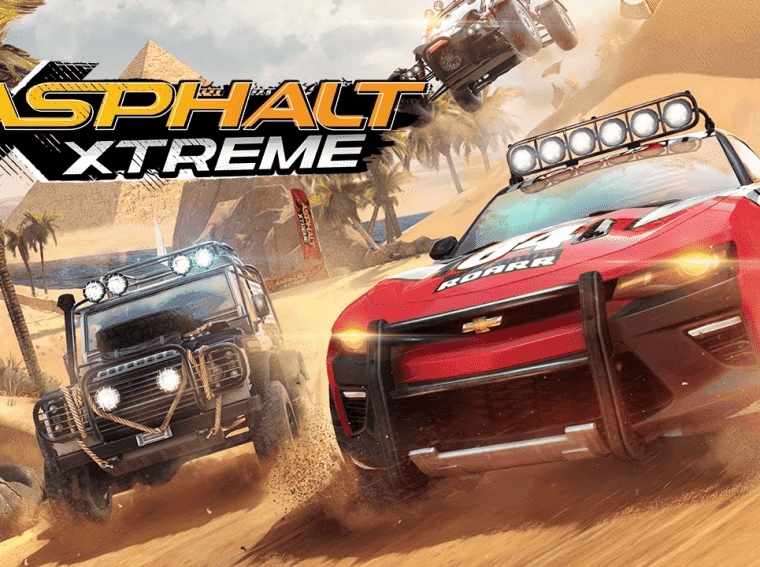 Asphalt Xtreme is back on Google Play through Netflix games

To the delight of fans of the Asphalt series, a new, somewhat unusual way emerged to play Asphalt Xtreme through Google Play again. For those who don’t know, Gameloft’s off-road title went off the air at the end of September, becoming unavailable both on Google Play and the App Store.

Asphalt Xtreme is the second spin-off from Gameloft’s Asphalt franchise. The game gained notoriety for being the first in the series to adopt the off-road subgenre.

Worth noting that the game had already returned to the App Store. However, Android players were, unfortunately, unable to access the game through the Google store. Now a new way to play this game “officially” and without future issues comes through Netflix.

Thanks to the new project from Netflix, the game is back, however, you will need a Netflix paid subscription to play the title. This is part of a new move by Netflix to enter the universe of games, especially on mobile devices, where the company was investing recently.

Asphalt Xtreme is now exclusive to Netflix subscribers and replayable for anyone with an Android device. In addition to off-road, Bowling Ballers is the newest game in the catalog of the streaming service in the game’s initiative.

Netflix promises to not charge anything beyond the subscription. The games will be free of ads and in-app purchases. Moreover, there will be unlimited access to games downloaded through the subscription.