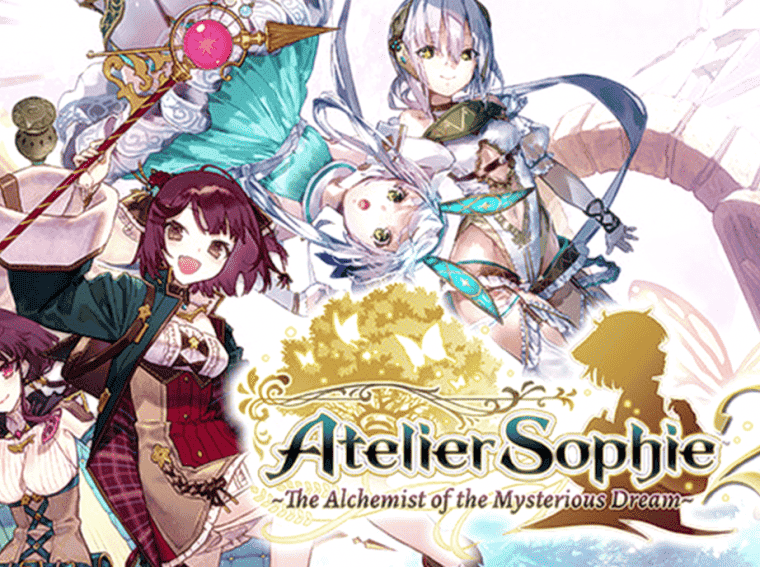 Publisher Koei Tecmo and developer Gust have released a new character trailer for Atelier Sophie 2: The Alchemist of the Mysterious Dream. The trailer introduces Ramizel Erlenmeyer (voiced by Rie Takahashi). For those unaware, Atelier is a long-standing RPG franchise that debuted in 1997  with Atelier Marie: The Alchemist of Salburg. The original title reached the PlayStation, Sega Saturn, and Windows. It was later ported to the PlayStation and Dreamcast. The latest game of the franchise is Atelier Ryza which had two numbered titles and brought the series back to relevance.

Atelier Sophie has the hard task of surpassing Ryza’s popularity. But perhaps, Koei Tecmo is confident enough to tell players a new story about another known character, in this case, Sophie.

Here is a brief description of Ramizel Erlenmeyer. It’s a new character in Atelier Sophie 2: The Alchemist of the Mysterious Dream.

“An exciting and aspiring alchemist.

The mediator for the people living in Erde Wiege.

Everyone depends on her with her cheerful smile and calm nature.

In addition, she has a strong sense of justice and a dynamic personality. More often than not leads her to fight monsters with her strength.

She meets Sophie and Plachta, who are alchemists like her, and watches over them as they grow”.