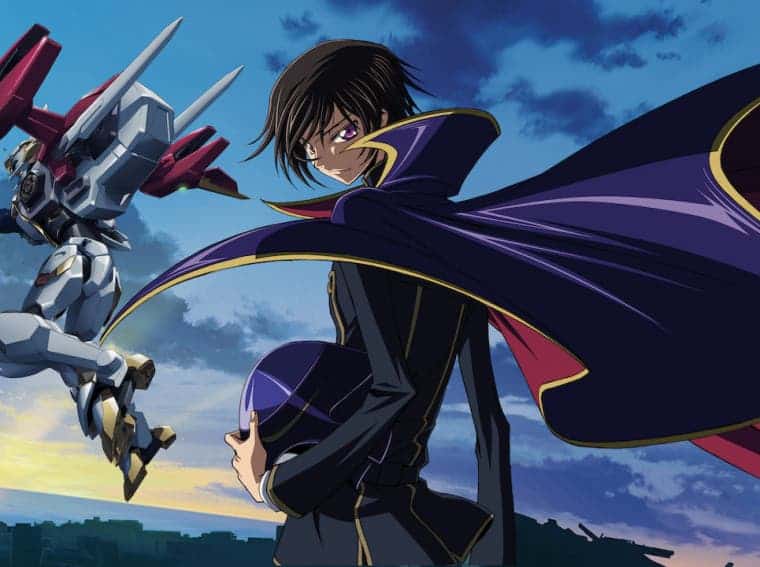 Code Geass – Lelouch of The Rebellion: Lost Star will arrive in 2022

DMM Games officially announced last week that Code Geass – Lelouch of The Rebellion: Lost Star has been restarted. The developer who is leading the reset is Japanese f4samurai.

The mouthful-named Code Geass – Lelouch of The Rebellion: Lost Star was originally announced in 2018, and after three years the company behind the game decided to restart the game, which is now set sometime during the spring of 2022, coming to PC, Android, and iOS.

The game’s development restarted due to feedback

In a Twitter thread, the developers revealed that the project’s restart was due to the feedback they received at the time of the game’s announcement in 2018. The development comes from f4samurai. The game’s website has also undergone a makeover, where we will receive new information soon, which you can check here.

According to Siliconera, the new game based on the anime will feature full dubbing, with gameplay with Knightmares war machines in 3D, while in social interactions between characters, we’ll stick with good old 2D, in light style novel.

Despite being inspired by the anime Code Geass – Lelouch of The Rebellion, the game will follow an original story. Of course, players will still find some of the iconic characters from the original content.

Hopefully, the new development will fulfill the goal. It has been a long wait for Code Geass fans.