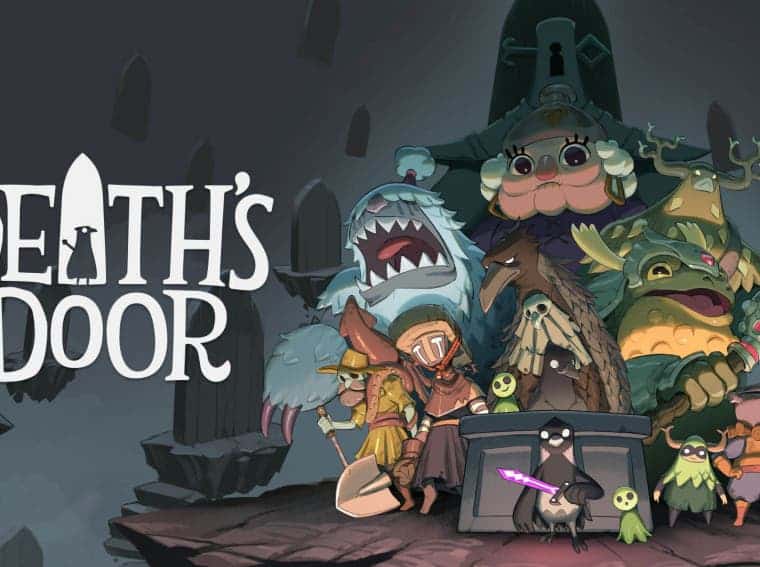 Death’s Door gets a new trailer celebrating arrival on Switch

To mark his debut on Switch, which happened earlier this week, Death’s Door received a new trailer. The video was published on Nintendo’s YouTube channel. It presents us, in luxurious animation, some of the characters, enemies, and places found in the adventure. Moreover, it highlights the work’s protagonist: a small crow, whose task is to collect the souls of the dead by different locations.

Death’s Door was developed by the studio Acid Nerve and comes to Nintendo’s console through Devolver Digital. The game is cheaper than AAA titles and can be purchased only through Nintendo’s eShop. Physical media collectors will be sad since the game is not available this way yet. You can see a brief description of the exciting game below:

Fight for real: Use melee weapons, arrows, and spells to defeat a fantastic cast of beasts and demigods. There is punishment for your mistakes and a reward for your victory. Furthermore, you can customize your character’s attributes and master your skills and items.

A Beautiful Desolate World: Venture beyond the Doors and explore a universe full of exotic inhabitants. There are countless secrets to uncover. Your goal is to bring hope to the weird and wonderful characters you meet along the way

A dark mystery to unravel: Chase and defeat colossal tyrants with different stories and motivations. Furthermore, you’ll enter a dark, yet entertaining tale revealing the truths behind the flow of souls, the role of the Ravens, and the origin of the Gates.

Death’s Door also made its arrival on PS4 and PS5 earlier this week.