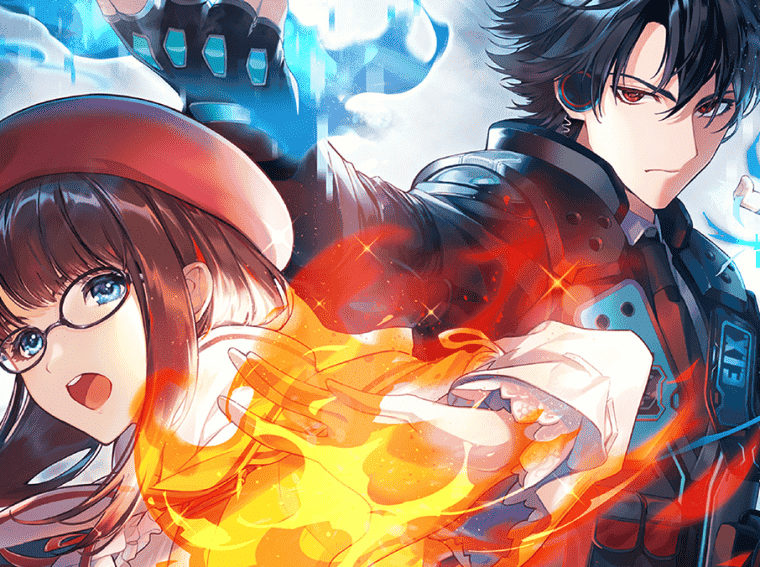 Magicians Dead: Force of the Soul gets a new trailer

Publisher Oizumi Amuzio and developer Byking are bringing a new game dubbed Magicians Dead: Force of the Soul. The game is slated to hit the PlayStation 4, and consequently, the PlayStation 5 by Spring 2022 in Japan. There is still a long time of waiting until the game’s launch, so the developers are trying to keep the hype alive with new trailers and content teasers.

Today, the developers are releasing the second official trailer and new screenshots for the team battle action game. Moreover, the two companies have launched the game’s official website. It features information on the game’s story, world, stages, and characters.

Those interested in the game will have the opportunity to play it at Akihabara Game Show 2021 at Sofmap Akiba Amusement on November 27.

As aforementioned, Magicians Dead: Force of the Soul is due out for PlayStation 4 in spring 2022 in Japan. For now, there is still no word on a release for the Nintendo Switch. It is quite controversial at this point. Most of the games with this “premise” tend to reach the PlayStation and Nintendo platforms. There is still hope and we may see a port at a later date. Since Nintendo’s limited hardware requires more optimization, some developers tend to skip the Switch at the first moment and then bring a port at a later date.